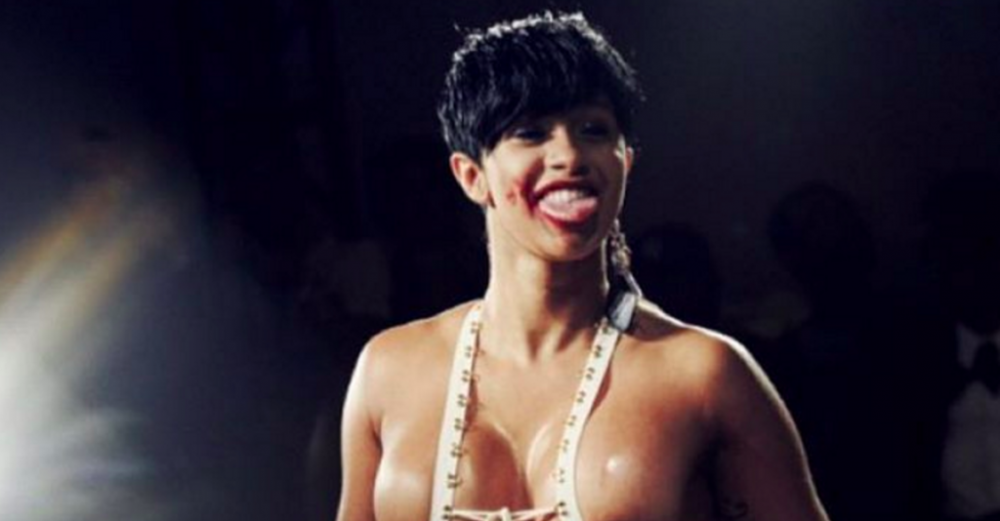 From small-screen to silver screen, Cardi B is moving up once again. According to a new report, you’ll be able to catch Cardi “moonwalkin’ through your” local movie theater pretty soon!

Apparently the rapper-turned-reality-star-turned-Billboard-record-slayer has a scored a movie deal and will begin filming later this year. While the details the project remain unknown, it looks like Cardi is about to follow in the footsteps other artist-turned-movie-stars, like Beyoncé, J-Lo, and Whitney Houston.