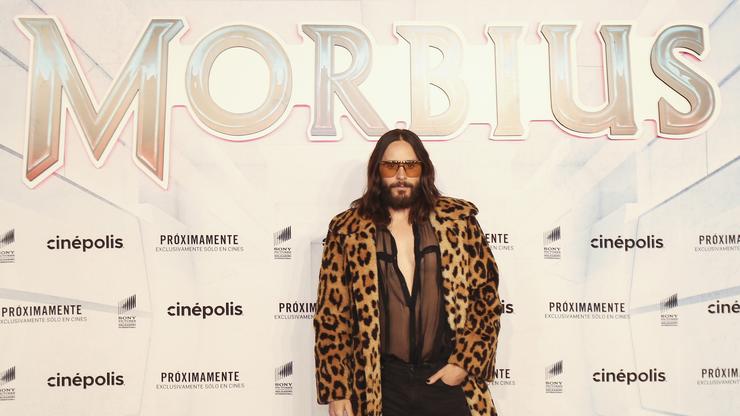 “Morbius” earned just $85,000 on its first day back in theaters after being brought back due to the popularity of memes regarding the film.

Morbius has flopped in its return to theaters, two months after the original release, earning just $85,000 on Friday. The critically panned film was given a second chance in theaters by Sony as a result of the popularity of memes regarding the film.

The return to theaters comes after Leto recently posted a video on social media of himself reading from a fake script titled Morbius 2: It’s Morbin’ Time.

While the Spider-Man spinoff wasn’t the hit Sony was looking for, Leto recently discussed why he signed on for the project during an interview with Comicbook.com, telling the outlet that he was drawn to the uniqueness of the character.

“It’s harder and harder to find a character that hasn’t been portrayed before,” Leto explained. “And the fact that this character is coming to screens for the very first time April 1st, I’m incredibly excited about that. And the other thing that I loved is that you have this transformative performance inside of this big Marvel movie and that there were kind of three characters in one here, it was perfectly suited for me and what I’m interested in.”

Check out a trailer for the infamous Morbius below.