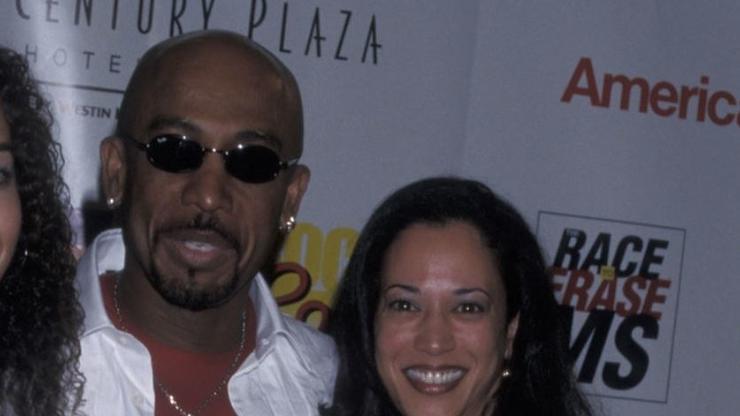 They were together for a short time two decades ago.

While it isn’t new information that Vice President-elect Kamala Harris once dated former talk show host Montel Williams, the internet has gone into a tizzy after their prior relationship went viral once again. It was almost two decades ago when the pair were together, and now that Harris and her family are preparing for the next four years in the political arena, people have brought up her past. It’s something that Williams addressed back in August 2019.

“@KamalaHarris and I briefly dated about 20 years ago when we were both single,” Montel Williams tweeted last year. “So what? I have great respect for Sen. Harris. I have to wonder if the same stories about her dating history would have been written if she were a male candidate?” After their past circulated this week, Williams reposted his message with an additional thought.

“It’s not new and it’s not news. I’m focused on something that actually matters – bringing a 29 year old Marine, @freetrevorreed home. If you want to help, follow @freetrevorreed,” Williams shared. For those unfamiliar with the Trevor Reed initiative, Reed is a serviceman who was arrested while visiting his girlfriend in Russia. He has been held in jail there since August 2019. Check out Montel Williams’s tweets below.