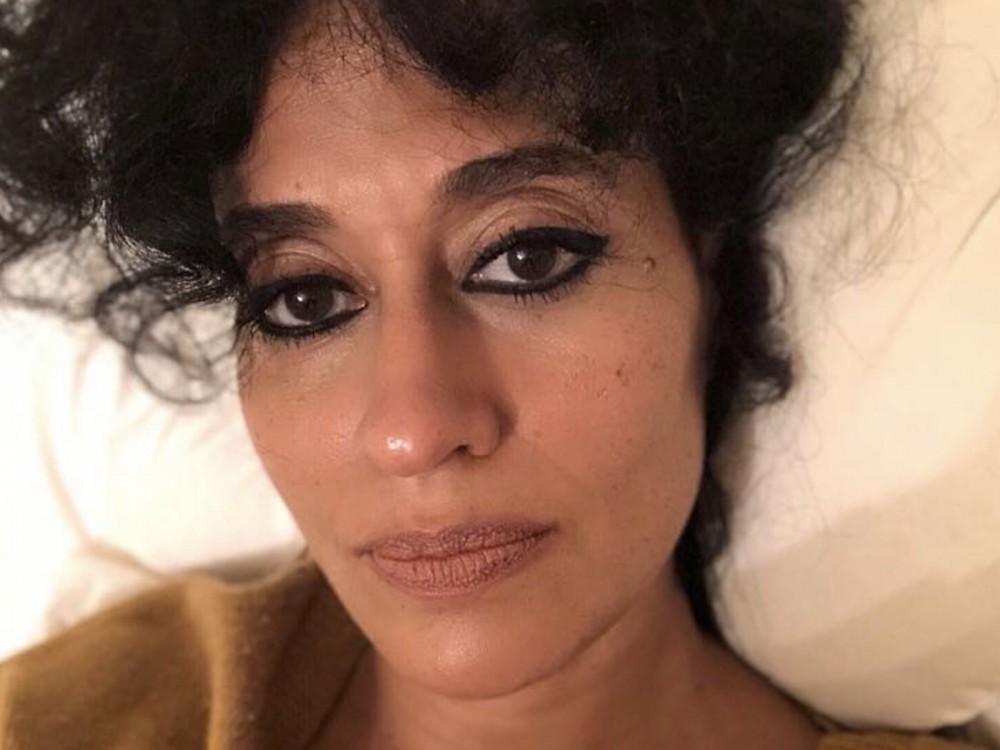 Hollywood stars Mo’Nique and Tracee Ellis Ross are not taking it anymore. Both high-prile entertainers have come forward and voiced their issues with the industry’s exposed gender pay issues.

Mo took to social media Friday (January 19) and called out streaming giant Netflix for fering her a less than respectable special deal.

Some reports claim Tracee Ellis Ross is threatening to fall back on appearing in her hit “Black-ish” TV show over getting paid less than co-star Anthony Anderson.

Despite the behind-the-scene negotiations, Ross has kept busy this week promoting “Black-ish” on social media.

Back in late 2016, buzz developed about Dave Chappelle landing a major deal possibly worth up to $60 million for his Netflix specials.