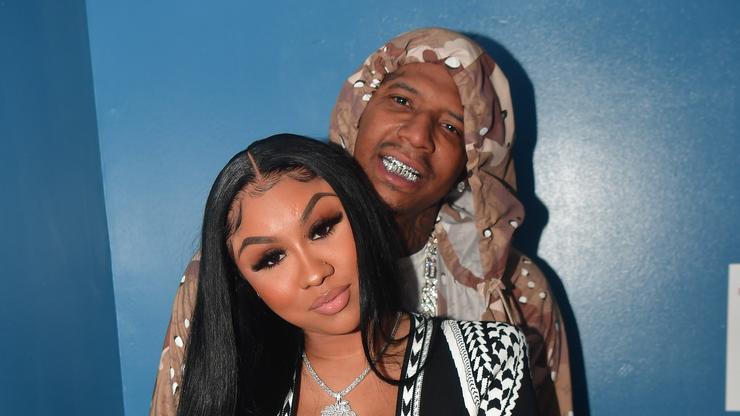 K. Michelle had a few things to say yesterday, though it doesn’t sound like she meant to say it in front the world. The singer was on Instagram Live when she fired shots at Moneybagg Yo. First, over his bank account. Then, a feature verse he apparently denied her and closed out by accusing the rapper renting the Lambo his girlfriend Ari received for her birthday.

It didn’t take long for Moneybagg Yo and Ari to catch wind these comments and shut down K. Michelle, completely. Moneybagg Yo took aim at these “jealous ass hoes poppin’ out the woodwork” with comments about his financial situation or his personal situation. “Hoe, I don’t even know you,” Moneybagg declared. “C’mon bruh, keep it real with yourself first… You know what’s goin’ on, mane. You know a n***a ain’t never said nothin’ to you, mane. Quit playin’ with me.”

Meanwhile, Ari took to the ‘Gram to flex her brand new Lambo truck with a simple message to Michelle. “You can’t rent a customized car, one. Two, my car is in my name, Ariana Fletcher. Don’t play with me,” she said.