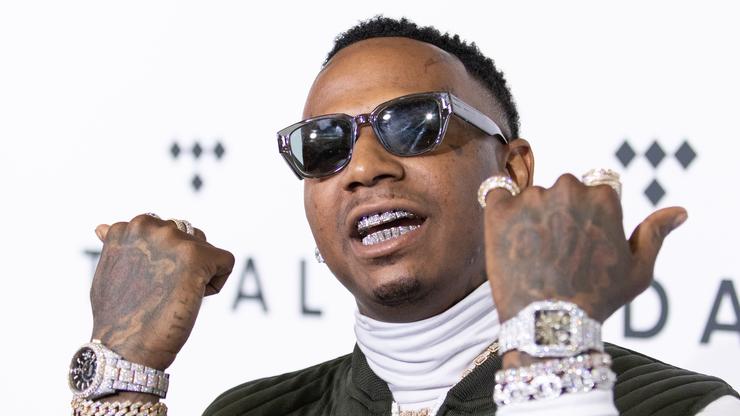 Moneybagg Yo dropped f a few lyrics from his midnight release “Said Sum,” and Gervonta Davis responded after a Twitter user said one the lyrics was about the boxer.

A simple tweet sent out by Moneybagg Yo has warranted a response from boxing champion Gervonta Davis. If you haven’t been keeping up, Moneybagg Yo and his girlfriend Ari Fletcher have been enjoying their romance, ten sharing photos each other and their escapades. Because Ari used to date Gervonta and shares a child with G Herbo, people always tie her to her former relationships, no matter how long it’s been. That’s exactly what a Twitter user tried to do on Monday (June 29).

At midnight, it looks like Moneybagg Yo will be releasing a new single titled “Said Sum.” The rapper shared the cover art for the single and has been retweeting fans’ responses while dropping f what seems to be lyrics to the upcoming track. “I thought a hoe dat be speaking on me but be f*ckn a broke n*gga said sum,” Moneybagg wrote in one tweet. In another he penned, “I thought a n*gga who watch wat I do but can’t get his b*tch back said sum.”

The latter message called for a Twitter user to tag Gervonta Davis, telling him that the rapper must be talking about him. “Can’t be!” We’ll keep you posted on the release “Said Sum,” so make sure to check back with us tonight. In the meantime, check out the tweets below.