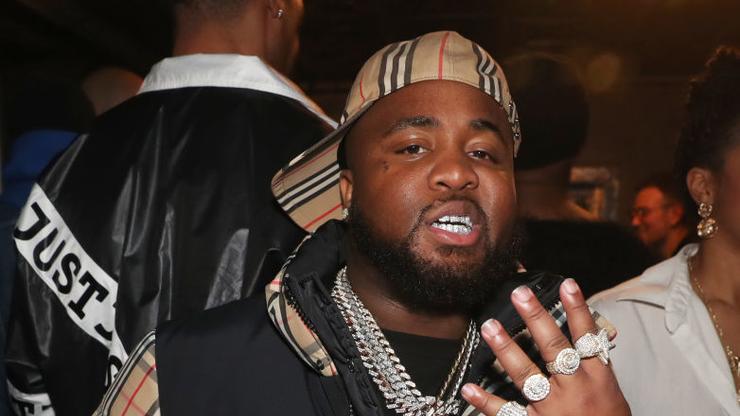 The woman accused of allegedly setting up Mo3 speaks out after his death.

A lot of information has come out following the shooting death of Mo3, a Dallas-based rapper who had recently released a collaborative album with Boosie Badazz.

After leaving a woman’s house last week, Mo3 was reportedly stalked by a car that began tailing him, trying to lose them by hopping onto the freeway. As he tried to get around a traffic jam, Mo3 reportedly crashed his car, getting out of the vehicle and running away on foot. The shooter got out of his own car at that time, catching up to the rapper and firing the fatal shots.

There have been no arrests made in connection to his death.

The woman who Mo3 was with prior to his shooting has been accused by fans of setting up the rapper, which is a theory that she’s ignoring, reacting to his death on social media.

“Damn MoMo Ion think I ever cried like this before. I was rooting for you & you had so much more to show the world they don’t even know!!! I feel robbed,” she reportedly wrote on Facebook, according to @gossipofthecity_. “These people only knew what you showed them, but I got to see the side they didn’t see & I appreciate that.”

“Alright MoMo I’m back I know you seen me crying and laughed cause my cry face ugly as fuck my feelings was hurt fuck they still is but it’s cool,” she wrote. “You ain’t gotta do this lame ass world shit nomo. When karma spin the block mfs will reap what they sow mark my words.”