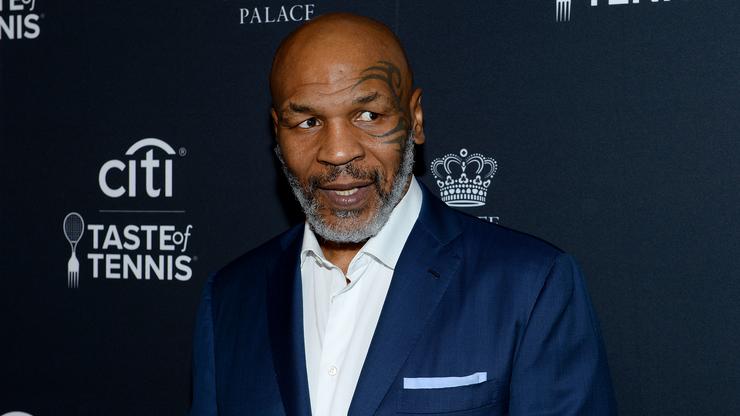 Mike Tyson’s talent would scare even him at times.

Mike Tyson has always been revered as one of boxing’s greatest fighters in the history of the sport. With 50 wins (44 by KO) and six losses, his legendary status is forever cemented.

At the time where he was an undisputed champion, it appears that he, much like adversaries and fans, knew how powerful he was. On an episode of his “Hotboxin’ with Mike Tyson” podcast from Wednesday (Nov. 10), he told guest and fellow boxing champion Claressa Shields that he would cry before fights out of fear for his opponent’s safety: “I’m pretty scared and I’m being scared that I’m gonna do something bad to this guy that his family’s not gonna like. And I’m gonna feel really guilty and really bad at the end. That’s how I fight.”

Shields prompted this response when Tyson told her that he was ego-driven because he always had a low self-esteem. Although Mike used to have low self-esteem, he was always secure in his ability to injure somebody in the ring.

Mike’s last fight came in late November 2020 as an exhibition against Roy Jones Jr., where it ended in a draw to many fans’ disappointment. The two boxers, both in their fifties, looked sluggish and although powerful, past their prime.

But, Tyson still looks to fight in the future, potentially aiming for a bout with Logan Paul in 2022. While this is a bewildering decision, perhaps there will be rules in place to protect the safety of Tyson, even though he may feel like he still has the punching power to win.

But, if Logan happens to catch Mike crying in the locker room before the fight, he should definitely be a little worried.

Check out Tyson’s explanation below.