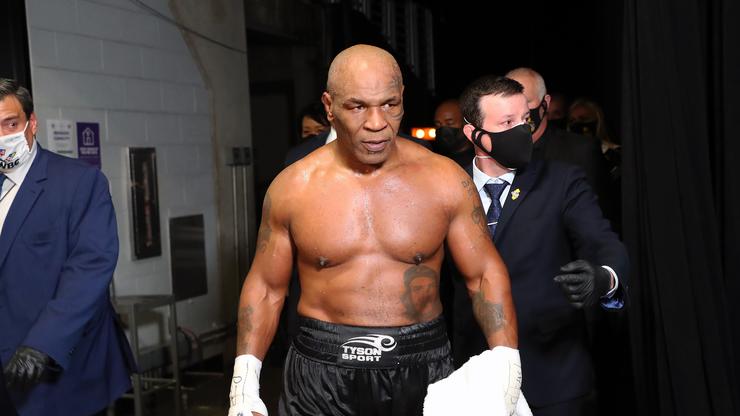 Mike Tyson is confident in his pick.

Mike Tyson is one of the most famous heavyweights in the history of boxing, and when it comes to fighting, he is the perfect judge of talent. Over the past year, Tyson has actually co-signed Jake Paul, who has knocked out the likes of Nate Robinson and Ben Askren. Paul wants to make it as a fighter and so far, he has proven to be quite the talent, even if his opponents have been less than stellar.

On Sunday, Paul will face his toughest test yet as he takes on Tyron Woodley in what should prove to be a captivating bout. Woodley is a skilled fighter and while he may not be a natural boxer, there is no doubt that he is in better shape than a guy like Askren.

Having said all of that, Tyson is still riding with Paul for this fight. As he told TMZ, Paul’s boxing experience will carry him through this bout and that Woodley is ultimately going to be surprised by Paul’s power and speed. Going into this fight, the matchup seems fairly unpredictable, however, most of Twitter will tell you that they are pulling for the former UFC champion.

This should prove to be a very fun match all around, so be sure to tune in on Sunday night as the fight goes down in Cleveland. Also, let us know who you think will win, in the comments below.