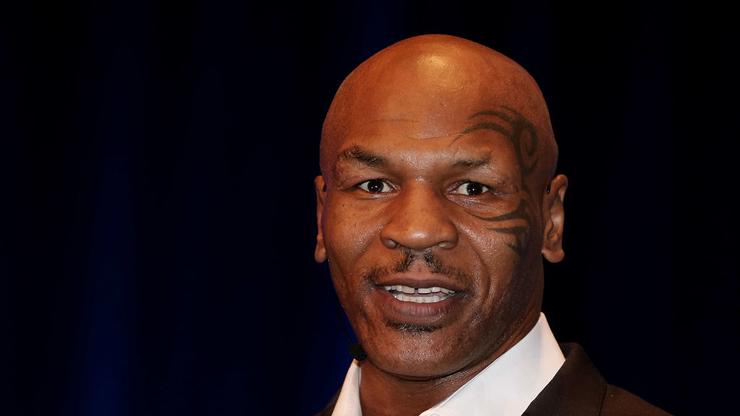 Mike Tyson was fered a $20 million contract for a single fight in Bare Knuckle Fighting Championship.

Mike Tyson is a bad, bad man. We’ve all seen what he can do in the ring, being celebrated as one the hardest punchers in boxing history. The man has knocked out several his opponents in under one minute, getting so competitive and aggressive that he bit part Evander Holyfield’s ear f.

The 53-year-old has been training hard for a possible return to the ring, despite the fact that he hasn’t fought in fifteen years. His last bout was in 2005 before deciding to retire but now, Iron Mike is eyeing a return to boxing and he will make a load cash if he does end up coming back.

According to MMA Fighting, the boxer has been fered over $20 million for a singular return fight in Bare Knuckle Fighting Championship. He initially turned down the fer but the President the organization does not believe the door has been closed entirely.

“I think I know what we need to do to make this thing happen,” said David Feldman, President BKFC. “We’re not successful yet in making that Mike thing happen. But I don’t think the door’s shut. He did say no immediately. But I think there’s room there.”

Among the additional sweeteners proposed for the deal are charitable donations in Tyson’s name.

Are you hoping Mike Tyson makes his return to the ring?