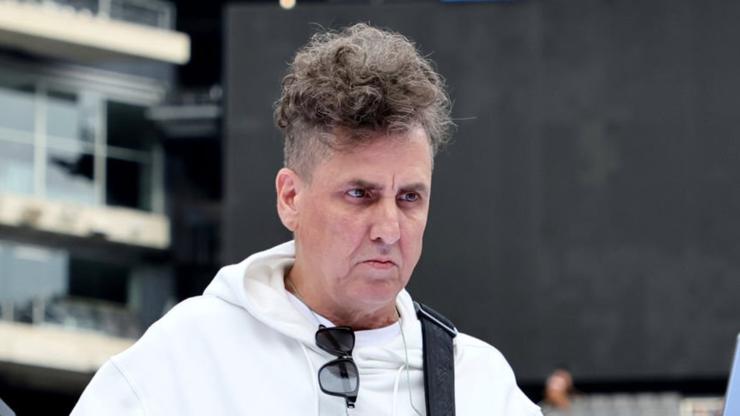 Cudi’s Moon Man’s Landing Festival kicks off in Cleveland this September, and Dean is angered about no longer being on the lineup.

Fans are always disappointed to find out that an artist they’ve been looking forward to seeing will no longer be included in a festival’s lineup. We’ve seen it happen at Coachella and most recently at Rolling Loud after Kanye West backed out of his headlining spot, only to be replaced by Kid Cudi. The two rappers have been at odds after a public feud sparked by Ye, and the Rolling Loud appearance would be a frustrating one for Cudi after members of the audience threw items at him, causing him to storm out.

Cudi garnered sympathy from his supporters and with that experience behind him, Cudi has been gearing up for his Moon Man’s Landing Festival in Cleveland this September.

Acts include Don Toliver, Bone Thugs-N-Harmony, Pusha T, Playboi Carti, and Mike Dean, among others, but Dean has surfaced on Twitter this evening (August 3) to say that his appearance has been canceled.

“Looks like I won’t be playing moon man’s landing this year. Someone cancelled me. Lol. Thanks. That’s all. #immature,” he wrote. A fan asked if it was just Dean who was given the ax or if the festival as a whole was shut down. Dean replied, “Just me. Weirdos.” After retweeting fans who were unhappy about him no longer performing, Dean wrote to an unnamed target, “U PLAYED YOURSELF.”

Dean and Cudi have worked together in the past, as have Dean and West. Some have suggested that the recent Rolling Loud debacle has something to do with Dean being cut from the lineup, however, he did not specifically name Cudi or anyone involved, despite being upset. On Instagram, he uploaded a screenshot of one of his tweets and in the caption, he added a middle finger emoji with the hashtag, “No Comment.”