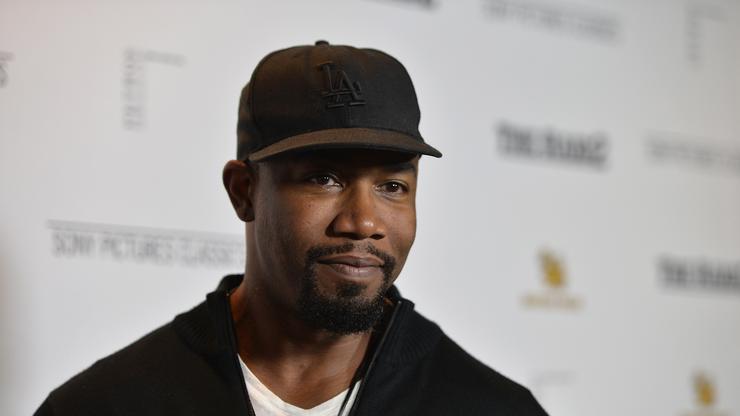 The actor spoke about the “street life” having a hold on his son who was hospitalized “for a while” before passing away.

The Delta variant of COVID-19 is ravaging communities and it’s reported that over 21,000 new cases of the virus have been confirmed in Florida alone, but it’s the summer so people aren’t giving up their festivals and vacations. There are still arguments between anti-vaxxers and those who have received the COVID-19 vaccine, and altercations over wearing masks continue to take over social media timelines. Actor Michael Jai White recently revealed that his family suffered a tragedy in the pandemic after his 38-year-old son passed away from COVID-19 just a few months ago.

During an interview with VladTV, the actor was asked about how many children he had from previous relationships before his wife. He had to take a moment to think about it, because he doesn’t see his children as being separate just because they come from different mothers. As Vlad attempted to tally up the total, the actor told him to “subtract one” following the death of his son.

White revealed he was just 15-years-old when his son, his eldest child, was born. “Unfortunately, the street element was still part of his life growing up,” said White. “He was in the hospital for a while so it wasn’t immediate. Unfortunately, he was still kinda out there in the streets hustling, wasn’t doing well, started getting on substances. He’d come out, go back in, all that type of stuff.”

The actor said he did what he could for his son but “ultimately, it’s up to that person, especially if it’s a grown person.” The street life was “his thing” and said when his son got sick and was admitted to the hospital, “COVID was waiting for him… That was the knockout blow.” The substance abuse reportedly made his “system compromised” and while his death was tragic, he left behind six children.

Watch Michael Jai White speak about his son, and other memories, below.