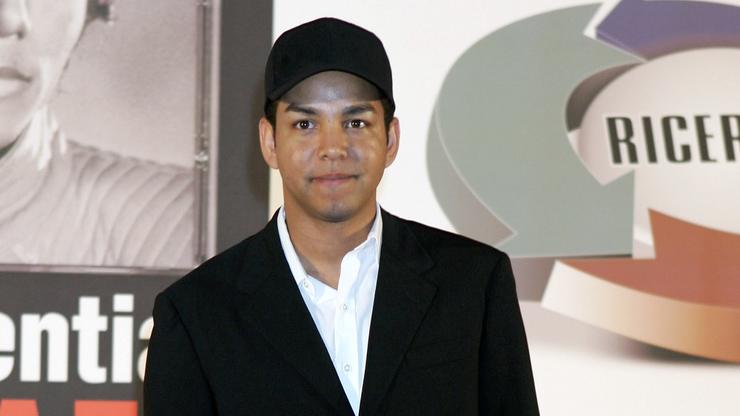 As we all know, the Michael Jackson situation is serious. While a lot us grew up on his hits, the allegations against him are enough to make you question listening to his music. That being said, Taj Jackson has some words for HBO in regards to their new documentary The Apollo which premiered last week.

Michael Jackson’s nephew Taj tweeted, “How dare you erase black music history. Where is the Jackson 5? The group you helped launch on your stage. Black artists and celebs need to take note. This can happen to you too in the future. Not just my family, I’m so disappointed. Did @HBO @HBODocs make you edit them out.”

The Apollo’s history includes launching The Jackson 5’s career after the band won “amateur night” in 1967, which is pretty epic. It is worth mentioning that not only was one Michael Jackson’s last public performances at the iconic theater but thousands showed up at the location to grieve Michael’s death n 2009. Since January this year, there has been a $100 million lawsuit between the Jackson estate and HBO after the network aired Leaving Neverland.

Re-writing history is a slippery slope. It raises all sorts ethical questions to omit truths and disseminate that information for public consumption.