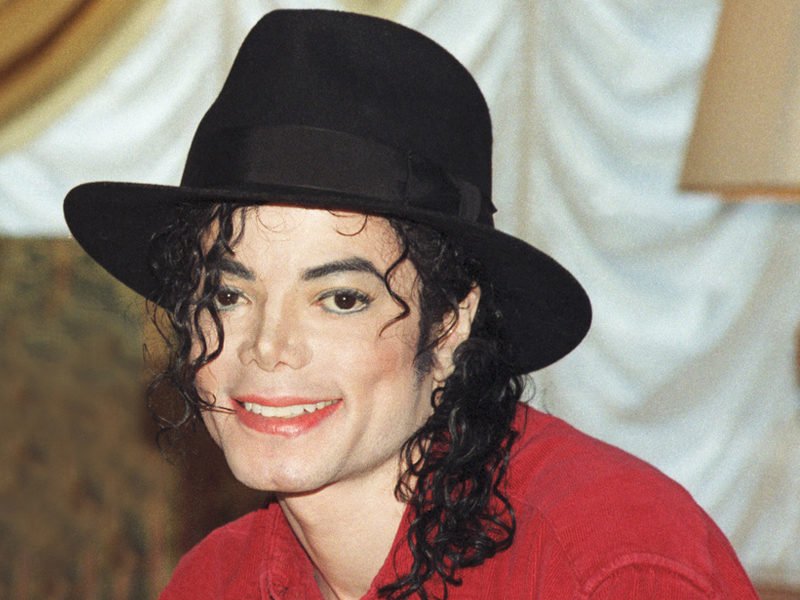 When the news broke Michael Jackson had died on June 25, 2009, Twitter, AOL IM and Wikipedia all crashed. The King Of Pop was arguably the biggest star in the world and his death impacted millions people across the globe.

Despite the seemingly endless controversy surrounding Jackson, his death was one the sadder moments in pop culture history, with thousands mourners simultaneously grieving his sudden passing.

According to CBS News, fans have left more than 18,000 roses outside the Jackson’s mausoleum at Forest Lawn Cemetery in California where he rests.

WATCH: Tuesday marks 10 years since Michael Jackson died. Fans gathered at Forest Lawn Cemetery in California where more than 18,000 roses and other tributes to Jackson have been placed outside the mausoleum where the "King Pop" is buried pic.twitter.com/i49xOTq6rx

A jury seven men and five women took two days to come to the verdict. Although Murray was charged with the lowest possible homicide fense, Judge Michael Pastor denied probation and gave Murray the maximum sentence four years in prison.

On the 10th anniversary his death, fans and celebrities alike are paying tribute to the iconic singer on social media. In fact, #RIPMICHAELJACKSON is currently a trending topic on Twitter.

The Jackson family, Steve Harvey, Pete Rock, Van Lathan and Chuck D are just a few the many who are acknowledging the platinum-selling artist.

“The meaning life is contained in every single expression life. It is present in the infinity forms and phenomena that exist in all creation.” – @michaeljackson💭 #ForeverInOurHearts #MJ pic.twitter.com/QF1iCNwEZD

It appears the movement to cancel Michael Jackson didn’t really take. Just from what I’m seeing. Am I wrong?

#10YearsWithoutMichaelJackson
“Let us dream tomorrow where we can truly love from the soul, and know love as the ultimate truth at the heart all creation.”
– Michael Jackson pic.twitter.com/Wm3hD5cxTh

Fans from as far away as Germany are here at Forest Lawn to remember Michael Jackson on the 10th anniversary his death. #MichaelJackson10YearAnniversary #michaeljackson pic.twitter.com/uCKIVkt8yC

10 Years Today. Depending on which side the Fence you’re on, this Man has amazed and horrified the Entire World. His Life and Legacy will forever carry an asterisk next to it along with question marks we’ll never truly understand. pic.twitter.com/Ax49qRaY4r

Michael Jackson Will Not Ever Be Muted Or Forgotten! His Genius Will Live Forever. Younger and Younger Generations are Following Michael Now! LONG MAY THE KING OF POP REIGN! 👑♥️♥️ pic.twitter.com/324fRKjYvs

Rest in Peace to The Irreplaceable King Pop Michael Jackson.❤️ We love you. #RIPMichaelJackson pic.twitter.com/H5jiH2ZMTy

#10YearsWithoutMichaelJackson
"Fame can be imprisoning. But the best part being Michael Jackson is that I know I can interact with millions people, and in that interaction, we exchange something…which is LOVE. It is exhilarating. It is magic." Michael Jackson pic.twitter.com/DzEeTcb86D

Bucharest, Romania remembers Michael Jackson with a beautiful display paintings and flowers placed beside a monument dedicated to his memory. #10YearsWithoutMichaelJackson ❤️🙏(Video by: @Simona1979) pic.twitter.com/HSAGlc2CLK