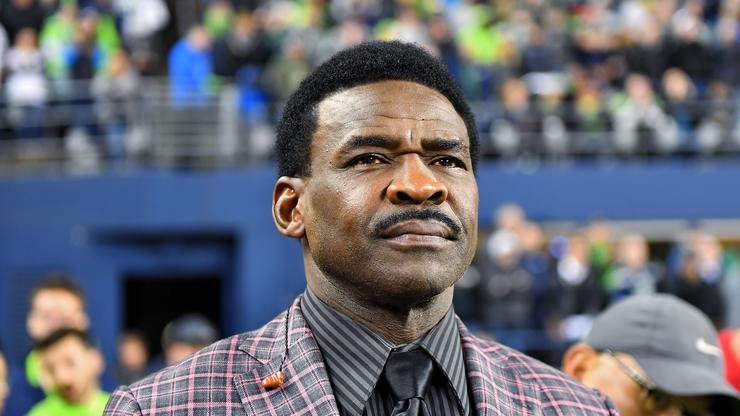 Michael Irvin has always been a massive advocate for the Dallas Cowboys, who have certainly had their fair share of struggles over the years. Irvin won numerous championships with the team and if there is anyone who is going to make excuses for them, it is going to be him. Unfortunately, in recent years, the Cowboys haven’t given Irvin much to cheer about, however, he continues to see the bright side on every issue.

Now, it seems as though Irvin is changing course thanks to Dak Prescott’s recent shoulder injury. Prescott’s training camp has been less than ideal, and during an episode of his podcast, Irvin made the claim that Prescott’s injury could be very worrisome, especially since he is struggling to throw the ball at times.

“When I was there at camp, he was throwing the ball back to the guy that was snapping it to him with his left hand,” Irvin said. “It only takes that little wave with the right hand to throw the ball two yards, and I was like, ‘Oh, no. Oh, no.’ The worst thing in the world, right now, is to have everybody in camp saying, ‘Oh, no, we’re going to have to play this season without Dak.’ Or, ‘We’re going to have to miss a considerable amount of time without Dak.'”

While Prescott is back to throwing at practice, his status for the preseason remains unknown. Of course, he is coming off of a brutal ankle injury, and if the Cowboys want him to be healthy for the entire season, they will need to exercise an abundance of caution.

Keep it locked to HNHH as we will be sure to bring you the latest updates from around the NFL.