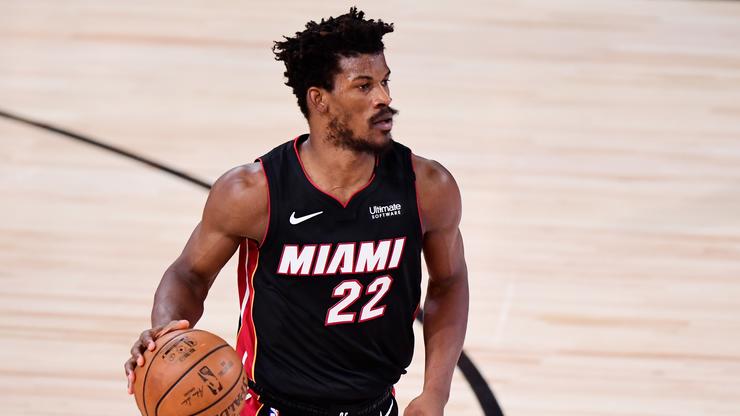 The Miami Vice vibes are strong with these.

Last year, the Miami Heat stunned their fans as well as the basketball world with their incredible “ViceWave” City Edition jerseys. For those who don’t remember, the uniforms had a turquoise base all while pink highlights could be found on the side. The aesthetic was clearly inspired by Miami in the 80s, particularly the show “Miami Vice.” The jersey was one of the most popular in the entire league and fans were hoping they would wear them during the NBA Finals although no such thing happened.

With a new season almost upon us, numerous teams are looking to show off their brand new City Edition jerseys and as it turns out, the Heat will be doing so shortly. In fact, their City Edition jersey was recently leaked on Twitter, and as you can see, they are going back to the Miami Vice look with a pink and turquoise gradient look.

So far, the reception to these has been mixed, mostly because fans seem to feel like last year’s city edition jerseys were better. Regardless, these are definitely flashy and will look great out on the court this year.

Let us know what you think of these uniforms, in the comments below.