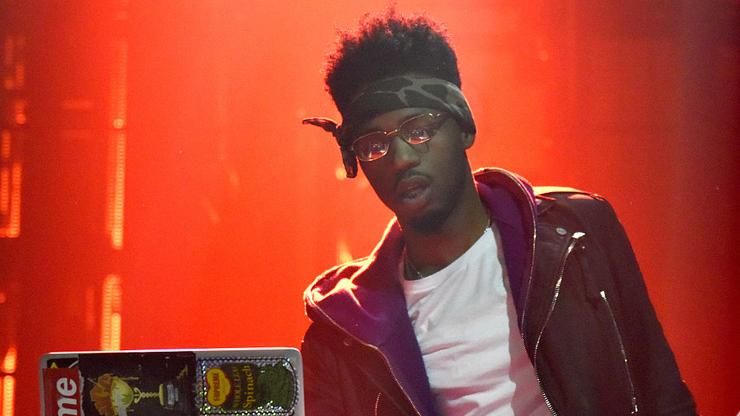 Metro Boomin teases the arrival of his anticipated “Not All Heroes Wear Capes 2.”

Attentive fans likely knew this moment was coming. Atlanta legend Metro Boomin has been steadily active in the studio, having previously teased that he was working on some of the best music of his career.

As such, speculation ramped up that Metro was putting together a sophomoric studio album, which would mark his first since delivering Not All Heroes Wear Capes at the end of 2018. Now, Metro has all but confirmed that the sequel is on the way, taking to Twitter to spark hype with the classic “whiteboard” manoeuver.

Alongside a board lined with Savage Mode 2 song titles, another board featured several (partially concealed) song titles. Such visible titles include “Drunk,” “Popular,” “Don Toliver Song” “Brent/Swae” song, “Abracadabra,” “Far From Finished,” Foot or 2,” “Lonely,” and “Rocky.” And to think — after all this time, Metro Boomin and his fellow heroes have yet to pick up a cape.

Though he has yet to share a release date, it seems likely that Metro will share this one before the end of the year. It’s certainly on the way, and it will be exciting to see how Metro ultimately curates the guest appearances when the final tracklist drops. As of now, it would appear that Don Toliver, Brent Fayaiz, Swae Lee, and A$AP Rocky are slated in — though don’t be surprised if Metro makes several changes before the proper release date.

Check out the whiteboard below, and be sure to hit the comments with your dream collaborations for Not All Heroes Wear Capes 2. Do you still keep any tracks from the first Not All Heroes in rotation?