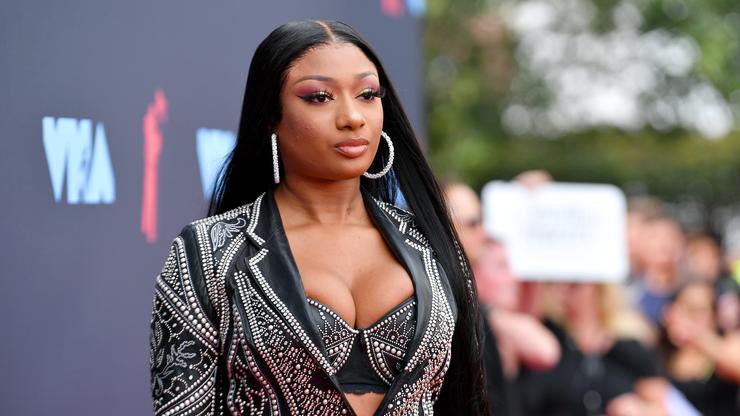 Megan Thee Stallion is pleading with Internet users to stop turning the recent gun violence against her into a joke, reminding them that “this is my real life.”

Megan Thee Stallion has spoken out for the first time since she revealed she had been shot in the foot prior to Tory Lanez‘s recent arrest. Although it was initially reported that Meg had been rushed to the hospital amidst the arrest for foot injuries caused by broken glass, the rapper later refuted the story, clarifying that she herself hadn’t been arrested and that her foot injuries were the result getting shot twice by someone “with the intention to physically harm” her. Naturally, many speculated that Tory was the culprit, and while nothing has been confirmed or proven yet, he is currently being investigated by the LAPD in connection with the shooting.

Ever since Meg broke the news that someone had intentionally shot her, many friends and fans have been publicly sending her their love and praying for a full recovery. However, others have been using this scary situation as meme fodder, essentially turning this violence against Meg into a joke, including the troll extraordinaire, 50 Cent. Because how lightly some people are taking this incident, Meg felt that she needed to make a statement to remind everyone that there’s nothing funny about what happened to her.

“Black women are so unprotected & we hold so many things in to protect the feelings others w/o considering our own,” she began. “It might be funny to y’all on the internet and just another messy topic for you to talk about but this is my real life and I’m real life hurt and traumatized.”

Keep Megan in your prayers, y’all.