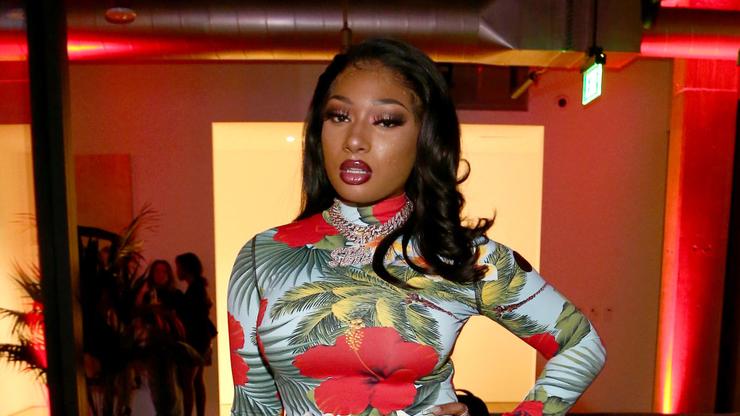 Megan Thee Stallion initially believed she had stepped on glass, telling doctors she didn’t know she had been shot.

The world is sending love to Megan Thee Stallion after she was treated for gunshot wounds last weekend. Right now, the story surrounding the events leading up to her shooting is not clear, however, her hospital records seem to suggest even she was unaware that she was shot at first.

In a new report by TMZ, more details are noted regarding Megan Thee Stallion’s shooting.

She reportedly made a trip to the operating room in order to have bullets removed from her foot, being transported to the hospital shortly after police pulled over Tory Lanez’s chauffeur-driven vehicle. Megan told doctors that she was barefoot when she heard a loud noise, immediately feeling pain in both her feet. Apparently, she believed that she had stepped on glass, which would explain the initial reports incorrectly stating that.

The most recent claims come from Adam22, who explained that he has heard that Megan went f on Tory after he gave Kylie Jenner too much attention at a house party. That apparently led to gunshots being fired.

The media outlet notes that it is unclear if the police have seen the hospital records yet but, once they do, it will be a little bit easier to charge Tory Lanez for the shooting. As it stands, he has only been hit with weapons charges unrelated to the shooting.