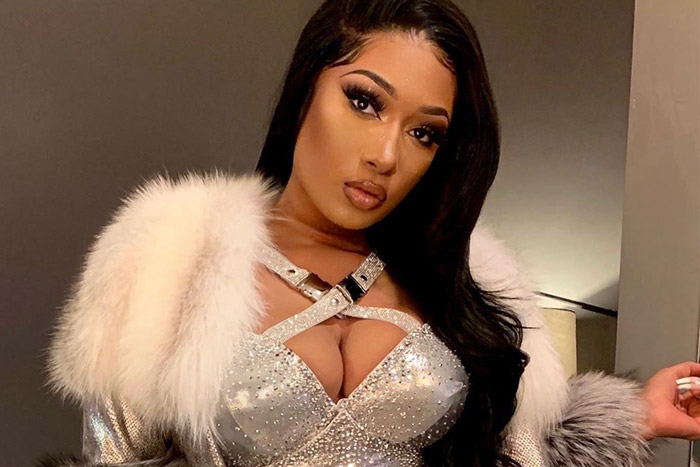 The Hot Girl is coming.

Megan Thee Stallion has announced that her new single “B.I.T.C.H” is set to drop Friday, Jan. 24. Taking to Instagram, the Houston hottie revealed the cover art, which features a barking Doberman.

The song, which she recently previewed on Instagram, samples Tupac Shakur’s “Ratha Be Ya Ni**a” from All Eyez on Me. “Why you wanna play with me? / You know I’m undefeated,” raps Meg in the clip, which was filmed during her vacation to Mexico. “A real hot girl know how to keep a ni**a heated.”

Megan has been locked in the studio with Pharrell for the past week working on her highly-anticipated debut album, which will introduce her newest alter ego Suga. “My next project I will be introducing a new lady. Her name is Suga. She’s besties with Tina Snow,” she told NPR last year.

“I felt like my mixtapes were me flirting with my fans,” added Meg. “I never wanted to do an album ’cause I was like, ‘Oh, that feel like marriage. That’s a commitment.’ But now, I’m ready to settle down with an album.”

Last week, she teamed up with Normani on “Diamonds”” f the upcoming Birds Prey soundtrack. She will perform for the first time at Coachella in April.