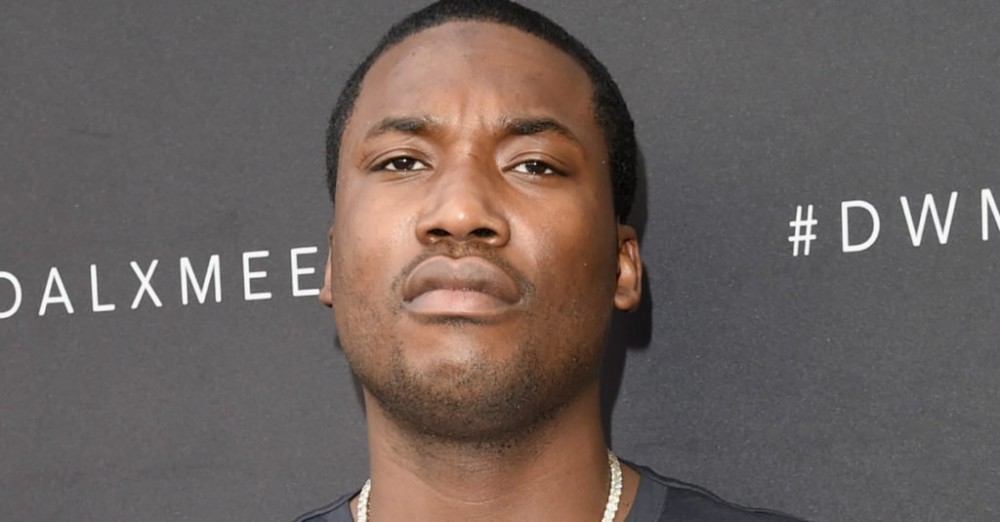 Meek Mill is being sued over a deadly shootout at one his concerts.

The currently incarcerated rapper was hit with a lawsuit from fan Dylan Thomas. Thomas was shot in the leg during the Dec. 30, 2016 concert after a gunman opened fire in the parking lot after the show. The Wallingford, CT shooting left two men dead and two more injured. Now, Thomas wants Meek to take responsibility.

According to the lawsuit uncovered by TMZ, Thomas believes that Meek should have known that the potential for violence was there and beefed up his security around the show. Both the new lawsuit and an older wrongful death lawsuit stemming from the incident make references to thugs. While defending himself from the wrongful death suit, Mill balked at the use the term thug, which he viewed as a racist stereotype.

The lawyer on that particular case didn’t budge, doubling down and calling Mill himself a thug.

Attorney Joel Faxon told TMZ that “the families those shot at the concert agree Mr. Mill meets the definition a thug.”

Both Mill and Live Nation Entertainment, the company that owns the theater where the shooting occured, were named in both lawsuits.