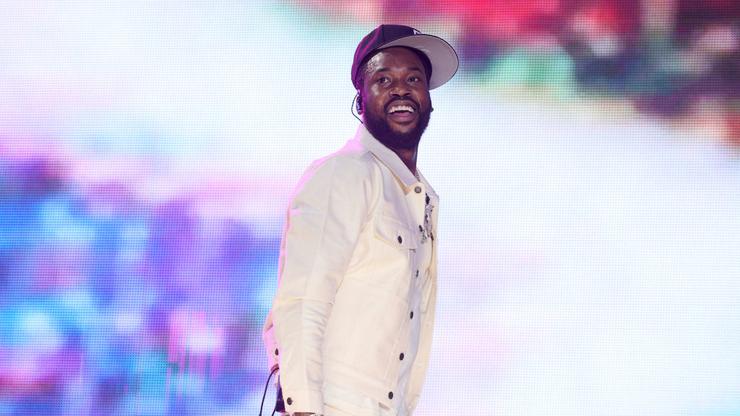 We’re just one day away from the release of Meek Mill‘s new studio album, titled Expensive Pain. The Philadelphia rapper has taken over multiple markets in the country, commissioning billboards with his cover artwork, reminding people that it’s his season. As we patiently wait for the clock to strike midnight, Meek has officially unveiled the album’s tracklist, sharing a hand-written note on Instagram Stories with all of the songs and their titles, as well as the featured artists.

The album is set to include seventeen songs, and it will feature guests including Lil Baby, Lil Durk, Lil Uzi Vert, Young Thug, A$AP Ferg, MoneyBagg Yo, and more. Other features include Kehlani, Brent Faiyaz, Vory, and more.

On the picture of the paper, Meek also wrote in some manifestations, writing “triple plat” on one side and seemingly speaking that into existence. He also showed love to some of hip-hop’s fallen angels in recent years, Nipsey Hussle and Lil Snupe, writing their names beside the title of his song “Angels.” And in the top left corner, Meek continued one of the major themes in his artistic career, writing, “Dreams become reality.”

Check out the tracklist below and let us know if you plan on streaming Expensive Pain upon its release tonight.