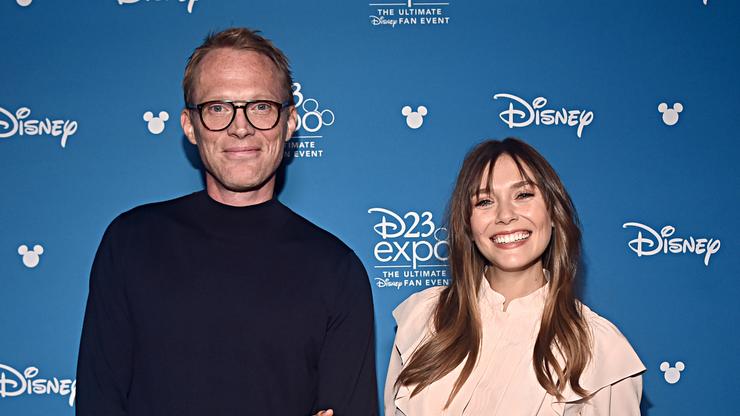 Covid-19 is the reason why we haven’t had any new MCU content in over a year. Avengers: Endgame and Spider-Man: Far From Home are the two last MCU films that debuted. With movie theaters shutting down across the world, Disney has halted all production. That means any reshoots for shows like Falcon and Winter Solider as well as other MCU shows have been delayed. This has caused a pushback that has affected the entire MCU schedule.

WandaVision, a show about Scarlet Witch and Vision starring Elizabeth Olsen and Paul Bettany, has now also been delayed. This one is a little weird though. The show was originally slated to drop in 2021, but was moved to an earlier date 2020. Fans believe this has something to do with Dr. Strange. The next Dr. Strange film, entitled Dr. Strange and the Multiverse Madness, is set to directly tie into WandaVision. Rumors are speculating that Wanda’s reality-altering powers allow her to play with the multiverse, bringing Vision back to life but also throwing universes into chaos. That’s where many believe the show will end, and where the second Dr. Strange movie would start. But, now Disney is pushing WandaVision back to its 2021 slot.

In The Hollywood Reporter‘s article about the upcoming Hawkeye show, it is revealed that WandaVision has faced delays along with the rest the MCU. “Hawkeye is part the first wave Marvel shows that was due to hit Disney+ starting in fall 2020,” the article reads. “The first show was to have been The Falcon and the Winter Soldier, but the series has been delayed to the coronavirus pandemic affecting production. Other shows include WandaVision (spring 2021, if things go as planned), Loki (also spring 2021), then Hawkeye.”