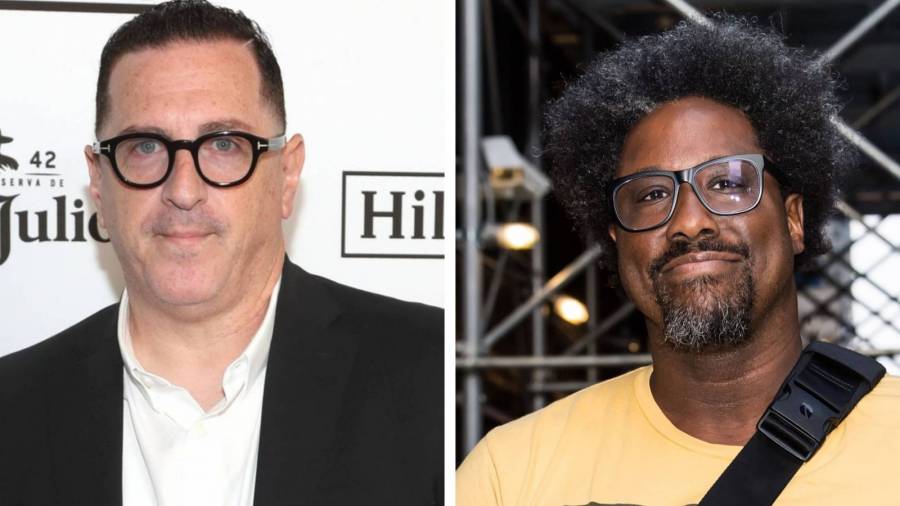 The comedian and host CNN’s United Shades Of America sat down with the 3rd Bass legend ( video because, social distancing) and chopped it up about a variety topics, including being a family man and the use the n-word.

During the conversation, Serch recalled a moment when he was speaking at Dillard University in New Orleans. As part his dissertation as the ad-hoc pressor, Serch played them a 2016 song by Oakland-bred rapper V-Nasty called “On The Hood” without showing them the music video — and was astonished by one the attendees’ reaction.

“Every other word out V-Nasty’s] mouth was the n-word,” Serch recalled. “And I remember looking in the back row, and there was a young black woman singing every word, knowing every word. And when I cut it f I said, ‘How many you are fended by the fact that V-Nasty, this white chick from Oakland, is using the n-word?’ And there was some, surprisingly not all, but some the students raised their hands. And when I said, ‘How many you just accept it as a temperature the culture?’”

Serch continued, “The girl in the back not only raised her hand but enthusiastically raised and waved her hand. And so I said, ‘OK, I gotta ask you, young lady, why why are you so enthusiastic?’ And she said, ‘Cause I fucks with V-Nasty! I know where she comes from. She could be white, purple, brown, whatever. I would rep my hood the same way she reps her hood.’”

The Hip Hop vet then admitted he was blown away by the fact she accepted this very taboo use the word. It’s not a secret White people are traditionally looked down upon for using the n-word in any its incarnations, but the White Girl Mob rapper got a pass.

Bell replied, “I think black people can recognize the difference between, ‘You grew up around that, and you are that, and so you are repping where you are from, so you put this on as a jacket.’ I mean, you know this! I don’t need to tell you about authenticity and how it can transcend color. I think about Moshe Kasher a lot. When I met Moshe — Moshe’s from Oakland and he is Oakland, and he also looks like a white hipster — but he can go Oakland on you real quick. That’s where he grew up and those are the people he knew, you know what I mean?”

Serch then posed the question, “Have you gotten to a level where there’s a certain amount expectation that this is what a level normalcy is when it comes to appropriation the n-word? Do you just say, ‘Meh, it’s not hateful, it’s not being said’ — it’s just, like, literally at this point people calling each other their homeboy or their homie?”

Without missing a beat, Bell contended he wouldn’t be necessarily shocked but would take into consideration the timing and who was saying it.

Serch replied, “But he’s not the culture,” to which Bell continued, “That’s what I mean. There’s certainly people I don’t wanna hear it from, some people I accept it from, and some that you’re just like, ‘I’m not sure’ and you just have to piece it together on your own.

But Serch was quick to point out back in the ’70s and ’80s, there was absolutely no wiggle room.