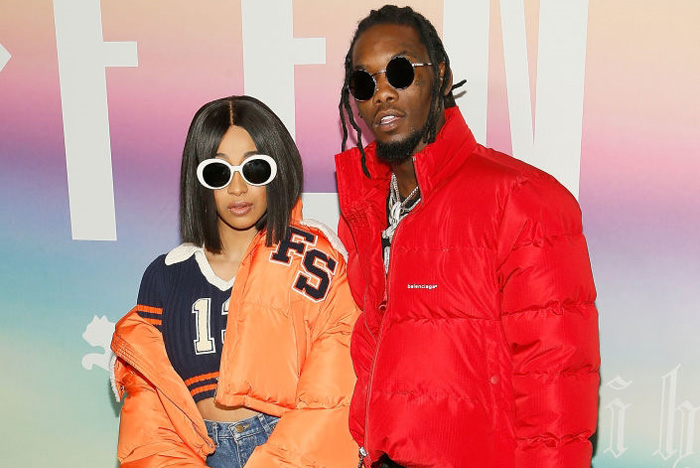 After seemingly confirming rumors Offset’s infidelity, Cardi B gets a proposition from Maury Povich.

Late last month, Bardi laid down an ultimatum for her fiancé in the wake cheating murmurs: “Do that shit again and you gon’ lose your wife.” Now, Povich is fering his services to the Bronx bombshell.

“If you ever need a Lie Detector Test or have more relationship drama,” he said through “The Maury Show” Twitter account. “You know you can always call Uncle Maury!”

With all that in the rearview mirror, Cardi is driving into the new year with “Finesse.” This week, the Big Bronx Boogie joined Bruno Mars on the remix to his 24K Magic banger. The duo also teamed up for a ’90s tribute to “In Living Color” that had the Wayans family raving.

“As an alumni #inlivingcolor i must say this was doooope as fuck,” wrote Marlon Wayans. “Huge S/O to @BrunoMars & @iamcardib for this In living color tribute,” added Shawn Wayans. “it was hot and we appreciate the love.”