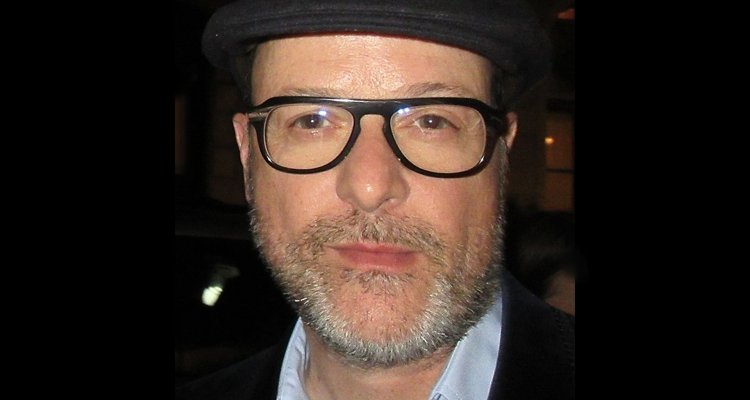 The new label will work with new and established artists to create original music for films, soundtracks, and film-inspired album releases. Colin Barlow joins the label as President to oversee development, production, and distribution. Barlow is the former head of Polydor Records, RCA Records UK, and Geffen UK.

Marv Music’s first release will be a joint one with Parlophone, entitled ‘Measure of a Man.’ The song will drop on November 19, 2021 and will also feature in Vaughn’s 20th Century Studios’ film, The King’s Man, which is releasing in December. The song is performed by FKA twigs and features Central Cee.

Michael Bublé’s newly recorded original composition “The Christmas Sweater” will also appear in an upcoming Marv film – Silent Night. The track will also debut as part of the boxed set edition of Christmas.

“Music is an essential part of story-telling and film, and something I have always been passionate about,” Vaughn says. “This partnership with max, and one of the world’s leading record companies, gives us the platform to expand creatively, as well as grow our overall media business.”

“This partnership is a dynamic way for our artists to collaborate with other original storytellers, expand their creative universes, and reach massive new audiences. Matthew is a game-changing filmmaker and imaginative entrepreneur and we’re happy to be joining forces with him, Zygi, Colin, and the team.”

Zygi Kamasa, CEO of Marv says the joint venture with Warner Music Group marks the start of a new era. “Alongside our scaled-up production activity launching multiple franchise films, it signals our ambition to work with the best artists to create world-leading music for film and music fans to enjoy for years to come.”