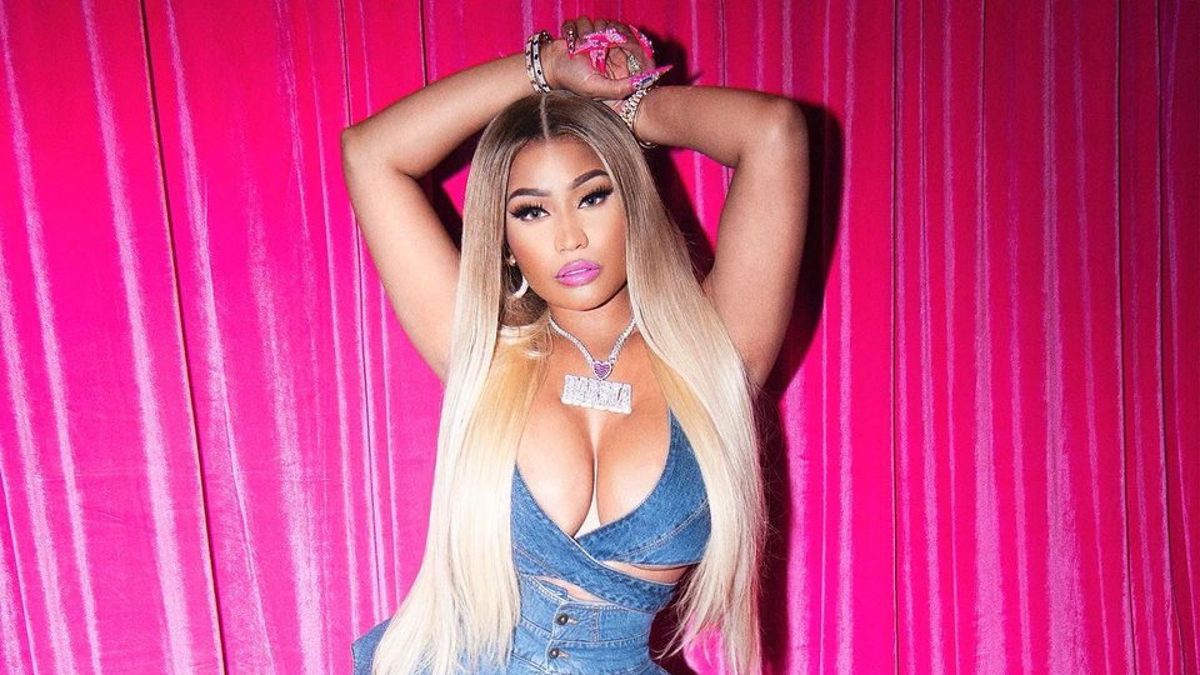 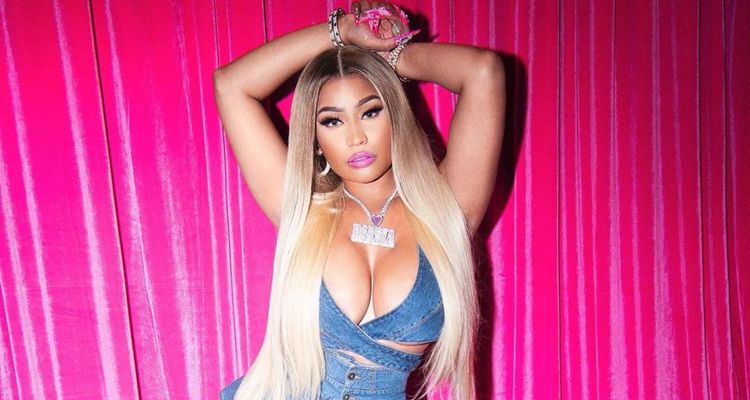 Mattel has dropped a lawsuit against Rap Snacks Inc. over its Nicki Minaj-branded ‘Barbie-Que’ chips.

Mattel argues that the ‘Barbie-Que Honey Truffle’ potato chips infringe on its Barbie trademark rights. Lawyers for the toy maker dropped the lawsuit just a month after filing the complaint. Nicki Minaj was not named as a defendant, and Rap Snacks Inc. has pulled the chips. The terms of any settlement between both parties were not disclosed.

Rap Snacks never responded to the claims in court, but the chips did disappear from its online store. They’re the maker of several lines of snacks starring famous rappers like Snoop Dogg’s O.G. Bar-B-Que Cheddar potato chips.

In other Nicki Minaj news, the rapper is suing celebrity gossip vlogger Nosey Heaux for calling her a ‘cokehead’ in a video posted to social media on Monday. The Vlogger, real name Marley Green, told followers in the video that Nicki Minaj is “shoving all this cocaine, shoving in all this cocaine up her nose. Allegedly. Thank you. Allegedly.”

Green continues: “But we all know it’s true. F*ck, listen, I can’t even say allegedly with that cos I, we all know it’s true. I’m not saying allegedly on that. Nicki Minaj is a cokehead.” The lawsuit, first spotted by TMZ, is seeking $75,000 in damages. “When this case is over, she will no longer be permitted to use the name ‘Nosey Heaux’ because we will take her trademark from her when she does not have enough money to pay the judgment,” Nicki Minaj’s lawyer, Judd Burstein, told TMZ.

“Anyone else who spreads lies about Nicki will suffer a similar fate. My marching orders are to aggressively sue anyone with a media or social media following who damages her with intentional lies. Eventually, the lesson will be learned,” Burstein adds.

The defamation lawsuit follows Cardi B’s successful lawsuit against Latasha Kebe. Kebe told her followers that Cardi B “was a prosititute who used cocaine and still has herpes.” Cardi B was handed a $4 million judgment, which Kebe is attempting to appeal.