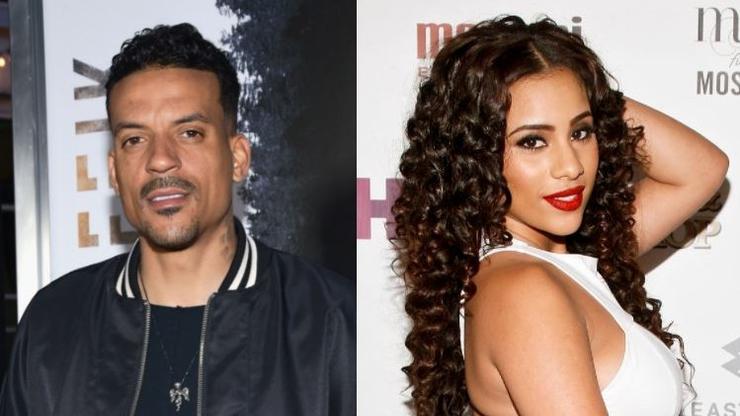 They each posted a photo on IG, leaving people to believe Matt and Cyn are an item.

Internet sleuths are once again putting their skills to the test by piecing together timelines and social media photos. The word around the block on Tuesday (October 6) is that former NBA star Matt Barnes and Love & Hip Hop’s Cyn Santana have been seeing each other for some time. While it seems that the gossip about their clandestine relationship has been brewing for months, only recently did people begin to put two-and-two together by comparing each of their recent photos shared to their prospective Instagram Stories.

By the looks of things, they each were enjoying a closely similar view of the Empire State Building in New York at the exact same time. Neither party has confirmed or denied the romance rumors, but after they each had their relationships and breakups played out for a public audience, it isn’t surprising that they’ve chosen to keep this under wraps.

Matt Barnes recently split with the mother of his youngest child, Anansa Sims, and their rocky split was revealed on social media. Joe Budden proposed to Cyn Santana and the two share a son together, but they’ve since called off their engagement and have moved forward.