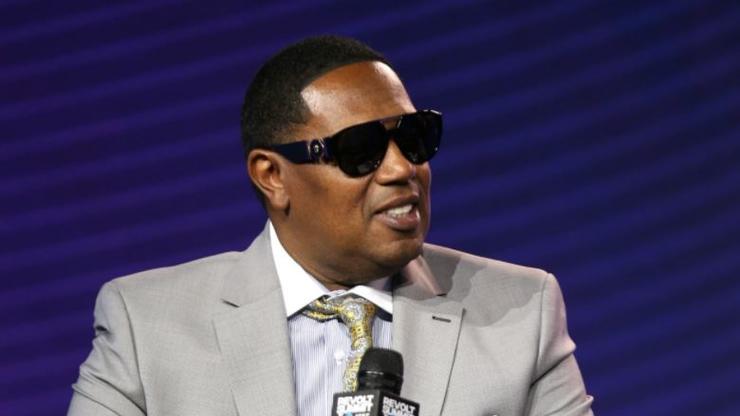 The No Limit icon also shared the list of women in the rap game that he listens to & teased re-launching his label with all ladies.

When it comes to finding and shaping new talent, Master P is a professional. The music legend has been in the game for decades and his resumé speaks for itself, and while he’s shifted his attention to the business sector as he launches snacks, restaurants, and other ventures, that doesn’t mean that Percy Miller still doesn’t have his musical ear to the streets. He recently shared a few thoughts about women who have been taking over the rap game and said that he wants “to see more women win.”

“The upcoming artists that I see right now…and these women are huge– are Cardi B, Megan Thee Stallion… I still like Dej Loaf, her sound just doesn’t go away for me. Maybe I might just start No Limit all over again and just have a whole female group of women,” Master P told HipHopDX. “I’m looking for the baddest women that can rap.”

“It’s a lot of underground women too that I like that I think will be big,” he added. “I think women are definitely taking over and I respect them, I want to see more women win because women aren’t a problem. We don’t have to worry about none of the violence that’s going on… The women are just easy.”

Miller also revealed a missed opportunity that he reflects on from an unlikely artist. “I just didn’t get it,” the rap mogul said while discussing India Arie. “She would come to my house and she’d be singing with no shoes on…and I’m like how can I help this woman? I just didn’t know how because my music was so hard and she’d be like, ‘P I’m gonna be a star and I was like…” He added, “But now, that was the one that got away… We could’ve did something incredible.”