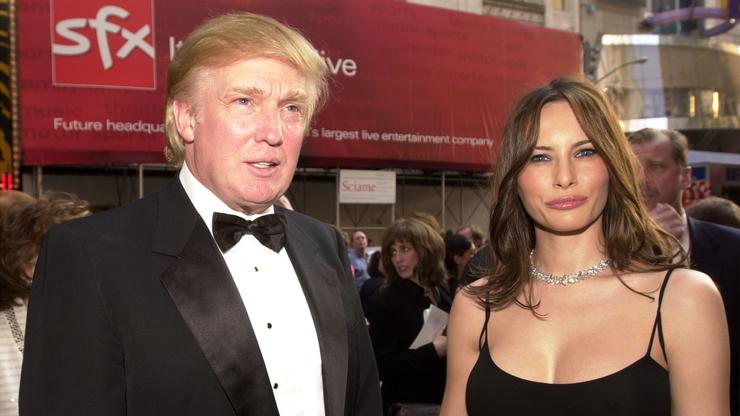 Family is a funny thing. We look to the family members celebrities and politicians to see how stable their surroundings are. Every now and then though, a family member spills the family secrets. Mary Trump, the president’s niece, stopped by Rachel Maddow’s MSNBC show on Thursday night to promote her new book Too Much and Never Enough: How My Family Created the World’s Most Dangerous Man. Maddow entered a line questioning about a Washington Post piece centered around Mary Trump. In the piece, Mary comments about her family’s “knee-jerk anti-Semitism and knee-jerk racism.” Mary responded that she didn’t have the same mentality and, “didn’t share those ideas.” She suggests that her upbringing (she lived in Jamaica, Queens, and went to school in Forest Hill, Queens) gave her a more open mind to race and religion.

Mary went on to claim she has heard Donald Trump use some this language. “Oh yeah, course I did,” she answered. “And I don’t think that should surprise anybody given how virulently racist he is today.”

Mary’s book, Too Much and Never Enough: How My Family Created the World’s Most Dangerous Man, dropped last week after the Trump administration did everything in their power to try and delay the release. Regardless, the book made it out.