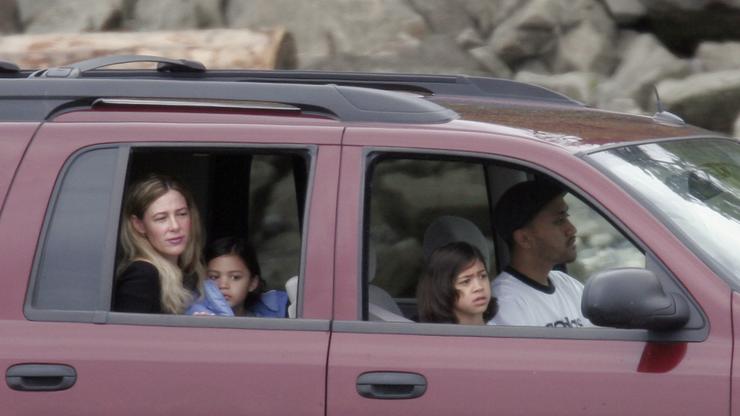 Mary Kay Letourneau became an infamous figure in pop culture history after she was jailed for having a sexual relationship with her 12-year-old student. They later married and had children together.

A figure in pop culture infamy has reportedly passed away at 58-years-old. Back in the late 1990s, you couldn’t go anywhere without hearing about Mary Kay Letourneau. In 1996, when she was 34-years-old, Letourneau was a schoolteacher who was engaging in a sexual relationship with her 12-year-old, sixth-grade student Vii Fualaau. While awaiting trial, Mark Kay Letourneau gave birth to Fualaau’s child, and she took a plea agreement that stated she would only spend a few months behind bars. She also was required to never have contact with Fualaau again.

However, upon leaving jail, she was caught with Fualaau inside a vehicle and was sent to prison for seven years. She gave birth to Fualaau’s second child just months into her sentence. When she was released in 2004, she once again reunited with Fualaau and they married the following year. He petitioned the court to remove the mandate keeping them apart, however, she had to remain registered as a sex fender. The couple was together for over a decade before deciding to split.

According to reports, Mary Kay Letourneau quietly battled metastatic cancer before succumbing to the illness on Tuesday (July 7). “Mary, and all us, found great strength in having our immediate and extended family members together to join her in this arduous struggle,” her family said in a statement. “We did our very best to care for Mary and one another as we kept her close and stayed close together.”