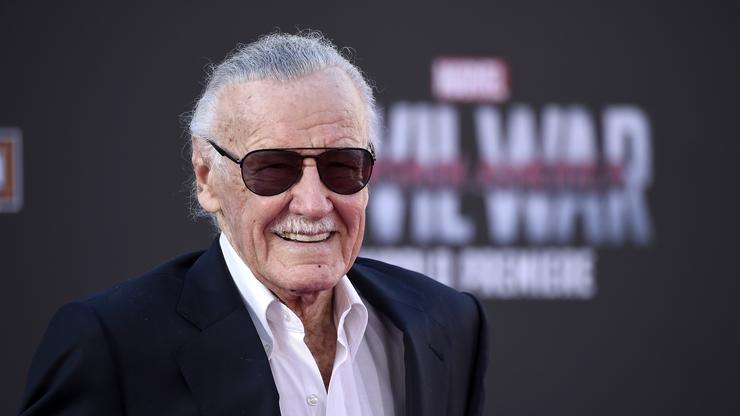 Marvel is pulling out all the stops for this special.

Friday, December 20th, Marvel will be airing a tribute special celebrating “the life and luminous legacy” Stan Lee titled, Celebrating Marvel’s Stan Lee, as announced on their website. Using never-before-seen interviews and archival footage from Marvel and ABC News, the film will take viewers “on an action-packed journey throughout the life Lee and across the Marvel Universe.”

Lee is known for being one the most important comic book creators all-time. He helped to create characters who have gone on to become household names such as Spider-Man, Ant-Man, Iron Man, the Fantastic Four, the Avengers, the X-Men and Black Panther.

Of the special, Joe Quesada, Executive Vice President, Creative Director Marvel Entertainment says, “Stan showed each us how to be a hero in our everyday lives, and the stories he wrote will go on to influence generations fans for decades to come. We can’t wait for all you True Believers out there to see this special to honor and celebrate Stan’s incredible life and all the lives he has touched.”