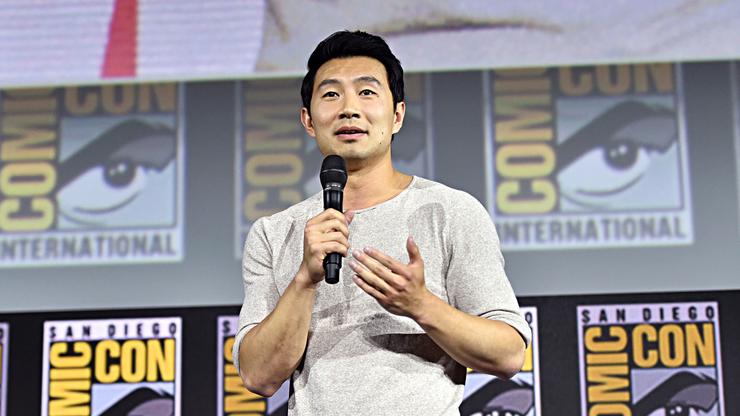 The origin story is set to arrive on September 3rd.

Marvel Studios has shared the newest trailer to come of the Shang-Chi and The Legend of The Ten Rings film.

The film starts Simu Liu of Kim’s Convenience in a monumental role that will see the Canadian star crossing over into new territory as he takes on the origin story of the title hero.

“Shang-Chi’s main problem in his life is rooted in not knowing who he is,” the film’s director and co-writer Destin Daniel Cretton previously said. “He has to learn how to own every part of himself. If he doesn’t allow himself to look at all of it — the good, the bad, the light and the dark — and to own it all, he won’t be able to reach his full potential.”

The film, set for release on September 3rd, also stars Awkwafina as Shang-Chi’s friend Katy and actor Benedict Wong who will reprise his role as the character Master Wong. He was first introduced to audiences in 2016’s Doctor Strange, showing back up in Avengers: Infinity War, Endgame, and is also set to appear in Doctor Strange in the Multiverse of Madness in March of next year.