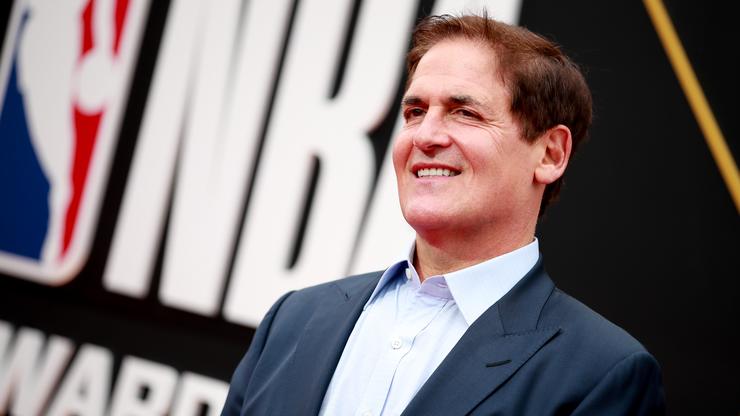 Cuban thinks he knows why ratings are down.

In the eyes many fans, the NBA has never been better. There are numerous superstars sprinkled throughout the league and for the first time in almost a decade, there is some parity when it comes to who might make it to the NBA Finals. Despite all this, NBA Ratings continue to plummet, meanwhile, the NFL’s ratings are consistent. During a recent Twitter thread, Mark Cuban came to the rescue to try and explain why this dip in ratings has occurred. As he explains, a lot it has to do with TV subscriptions.

“Ratings are down because all our national broadcasts are exclusively available on cable, which is losing subs daily,” Cuban wrote. “Football benefits from being on broadcast tv which is in every digital and traditional package along with gambling available in some the biggest markets.”

FS1 host Colin Cowherd saw Cuban’s reply and fered a different answer. Cowherd believes the NBA television rating issue can be explained by the lack superstars in the Eastern Conference which boasts all the early games. While this is certainly an interesting take, Cuban immediately came back with some data to dispell Cowherd’s claims.

Regardless where you fall on this issue, it’s certainly an interesting one to consider. The NBA tends to dominate social media when compared to football but isn’t getting the same ratings. Based on the date provided, it really seems like Cuban makes a great point here. Perhaps the NBA will take this into account when devising their digital content strategies moving forward.