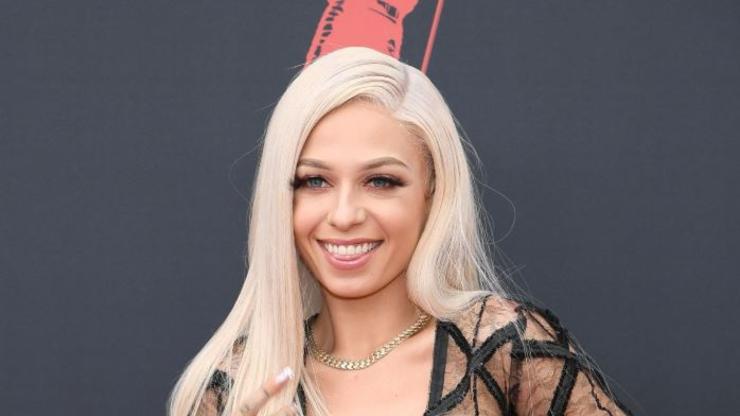 “Love & Hip Hop” star Mariahlynn reportedly suffered major injuries after she claims her ex-boyfriend and his new girlfriend attacked her in New York.

Love & Hip Hop New York may not be on television at the moment, but that doesn’t mean that the show’s reality stars aren’t bringing the drama. Just days ago, Mariahlynn was celebrating her 30th birthday. The rapper and VH1 star shared photos and videos her big day with her loved ones amid all her pink and black decorations. However, it hasn’t been all sunshine for Mariahlynn lately, because according to a report, she claims she was attacked by an ex-boyfriend and his new girlfriend.

In Mariahlynn’s birthday posts, she can be seen with her leg in a cast as she hops around on crutches. A report by TMZ states that Mariahlynn recently filed a police report where she claims that her ex-boyfriend asked her to come over to his place to “hash things out] and make peace.” However, the rapper told authorities that as soon and she and her friend arrived, both the man and his new girlfriend pulled out a bat and a blade and began to assault them.

“Mariahlynn was punched in the face, kicked in the back her leg, dragged by the hair and held down so the other woman could pile on. We’re told Mariahlynn’s friend was beaten with the bat and brutally attacked too,” TMZ reports. It’s also alleged that Mariahlynn suffered from a cut on her face, a black eye, multiple contusions, and a fractured leg. Even with all these injuries, the ex and his girlfriend haven’t been arrested but the New York Police Department is said to be investigating the case. The suspects in question reportedly shared their side the story online denying the allegations. You can check that out below along with photos Mariah’s injuries.