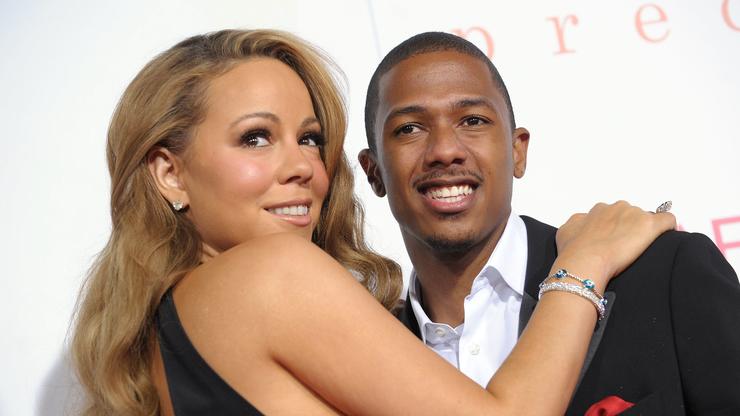 The couple had prenuptial agreements, but their divorce still cost them hundreds of thousands of dollars.

They were deemed an unlikely Hollywood couple, but the love between Nick Cannon and Mariah Carey was real. The mega-stars married and eventually welcomed twins Monroe and Moroccan Cannon into the world, but their wedded bliss came to an end. In 2014, divorce papers were filed and two years later their split became official. Since that time, Mariah and Nick have amicably co-parented and Nick has even had other children. The singer reflected on the demise of her relationship with Cannon in her memoir The Meaning of Mariah Carey and admitted that having children took a toll on their relationship.

“Along with double the joy came double the responsibility,” Mariah explained. “It was a lot of work and a lot of having to be home and available. Making the necessary adjustments to being working parents in entertainment took its toll on our relationship, and the end of our marriage came fast, as it began. Even though we had prenuptials in place, the divorce took two years to become final and costs hundreds of thousands of dollars in legal fees.”

“Honestly, I think Nick and I could have worked it out between the two of us, but egos and emotions got inflamed (which can translate into many billable lawyer hours, and ultimately, it did),” she wrote. “It was tough. We both wanted to make sure everything was cool for our family.” No matter what has happened or what obstacles they may face, Mariah Carey added that she and Nick will always be respectful of one another for the sake of their kids.