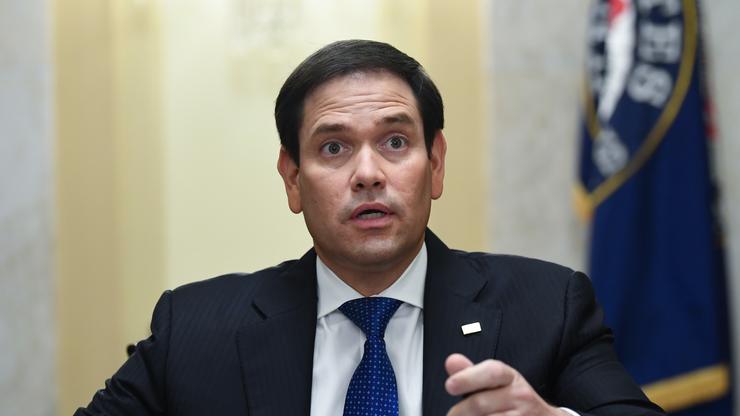 Florida Sen. Marco Rubio shared a photo himself with, who he believed was Georgia Rep. John Lewis, mourning the passing the late congressman; however, the photo Rubio shared depicted himself next to the late Maryland Rep. Elijah Cummings.

“It was an honor to know & be blessed with the opportunity to serve in Congress with John Lewis a genuine & historic American hero. May the Lord grant him eternal peace,” Rubio captioned a photo himself standing next to Cummings.

It didn’t take long for Rubio to notice the mistake. He later uploaded a new photo, along with an acknowledgment the mishap: “Earlier today I tweeted an incorrect photo John Lewis was a genuine American hero I was honored to appear together in Miami 3 years ago at an event captured in video below My God grant him eternal rest.”

Lewis and Cummings have been mistaken for each other many times before.

“People stop me all the time and tell me they’re from Maryland,” Lewis said in April 2019. “I’m John Lewis, from Georgia. Rep. Cummings is a good friend mine, but we’re not the same person.

“I considered getting a tattoo on the back my head, just to clear things up. I tried to convince Elijah to get one too, but that didn’t go over so well.”