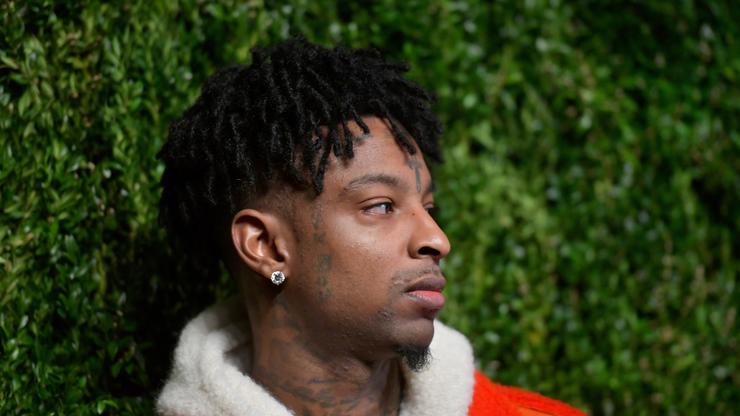 Tyrece Fuller will serve 10 years in jail on charges of manslaughter.

Nearly a year later, his killer has been sentenced to prison.

Despite being cleared of more-severe murder charges, 22-year-old Tyrece Fuller was found guilty of stabbing Davis-Emmons to death with a six-inch Rambo knife, and was sentenced to 10 years in jail on charges of manslaughter.

According to the Daily Mail, Davis-Emmons was walking with his grandmother in Brixton, South London when Fuller approached him with a knife. Fuller claimed that Davis-Emmons had previously threatened him over a £800 debt, and after an altercation that involved both parties attemtping to stab each other, Fuller waited for Davis-Emmons to sheath his knife before stabbing him to death.

Fuller, who skipped his sentencing in a move the judge said “lacked courage,” will spend the next 10 years behind bars for what was described as a needless crime.

“Mr. Davis-Emmons was obviously a very well-loved son, grandson and brother, who cared for his disabled brother, and was a talented musician. He looked after people in his community and had positive plans for the future. The victim personal statement graphically described how Terell Davis-Emmons’s death has devastated his family and those who knew and loved him,” Justice John Cavanaugh said. “This is yet another tragic example of the curse of knife crime in London. A young man’s life has needlessly been cut short by the willingness of young men to pick up a knife or blade and to use it when there are far easier and far safer and better ways of resolving the situation.”

After Davis-Emmons was killed last year, Savage shared a tribute to his late brother on Instagram, writing “can’t believe somebody took you baby bro I know I took my anger out on you I wish I could take that shit back,” but the “ball w/o you” rapper has yet to comment on Fuller’s sentencing.

Keep it locked to HNHH for any updates on this situation.