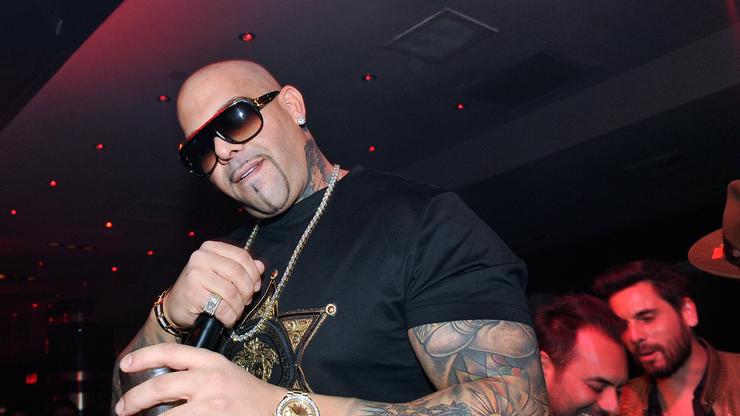 Mally Mall found himself in some serious legal trouble this year. The man who has produced hits for some the biggest artists in hip-hop had his home raided earlier this year over allegations human trafficking and having exotic animals. Unfortunately for him, he will be facing repercussions for the allegations. Per TMZ, Mally Mall struck a deal with prosecutors in the case and has pled guilty to one count use an interstate facility in aid unlawful activity.

The producer was previously accused running an illegal prostitution business for 12 years — from April 2002 to September 2014. Police accused of owning, operating and managing a few these businesses in Clark County, Nevada. Despite being known for Sin City, Nevada is not a state in America where prostitution is legal. Police claimed that Mally Mall admitted to operating a prostitution business. They also claimed that he admitted to using his credit card at times to pay for airfare and travel-related expenses for the women who were working for him as well as using Backpage to promote pimp the women on. Mally Mall’s sentencing is scheduled for January 21st.

Mally Mall was previously accused by three alleged prostitutes owning shell companies in order to hide his prostitution business as well as pressuring them into working as prostitutes for him.