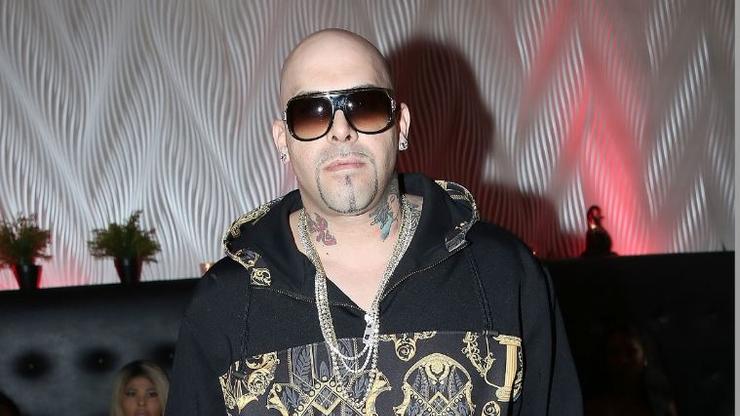 Producer Mally Mall reportedly has been hospitalized due to complications from his COVID-19 diagnosis.

As American defectors take to the streets to protest against COVID-19 mask mandates, saying that their freedoms are being infringed upon, people are still being hospitalized and are losing their lives to the virus. We previously reported that California has surpassed New York in reported coronavirus cases as surges are being experienced in multiple states in the U.S. According to The Blast, one those dire cases involves hip hop producer Mally Mall who reportedly has been admitted to the hospital due to complications stemming from COVID-19.

The outlet states that Mally Mall was admitted to the UCLA Medical Center back on July 13. The Blast reports that Mall’s case is severe enough that COVID-19 has damaged his lungs, however, he is expected to survive. He also hasn’t had to use a ventilator. The producer has pending court cases against him and his lawyers filed paperwork to delay his proceedings.

“It is uncertain when Mr. Rashid will recover, and there would still be a quarantine period thereafter,” the document reportedly reads. It’s unclear what case the documents were filed for. Mally Mall has faced a number  allegations in recent months related to accusations sexual abuse, being involved in a prostitution ring, and illegally owning exotic animals.