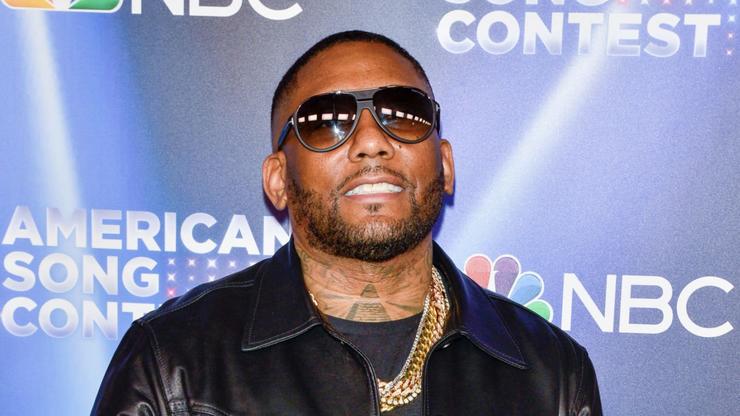 The rapper now says he was kidding when he talked about fantasies involving being “whooped” by the “master’s wife.”

We’re sure this isn’t the day Maino thought he would have when he woke up this morning. The internet has been in an uproar after the Rap icon sat down with Lip Service and gave a few details about what he allegedly likes in the bedroom. It’s common for the podcast to talk about kinks and what people may do behind closed doors, and Maino was questioned regarding whether he considers himself to be a “freak.”

He said he was and then revealed that he doesn’t believe he has any likes that were “out of the ordinary.” However, Maino added, “I did role-play before, but I like to role-play with white women.”

He also stated that most of the white women he’s allegedly dealt with don’t like that version of role play. “You’re gonna act like you’re master’s wife and I just got whooped by master for eyeballing you, but the whole time… You liked it, you been eyeballing me.” Angela Yee wanted to know if he would be okay with being called the n-word during sex would be something he was into. The answer seemed to be yes.

“It’s all fantasy sh*t,” said Maino. “In a fantasy world… I’ve never, nobody’s ever did it. So the other fantasy is that they whipping me, and they calling me a n*gga.”

Expectedly, the revelation launched a new trending topic, and later, Maino jumped into the ongoing conversations to say he was just kidding. In a video posted to his Instagram alongside Jim Jones, Maino teased that the world doesn’t know how to take a joke. Check it out below.