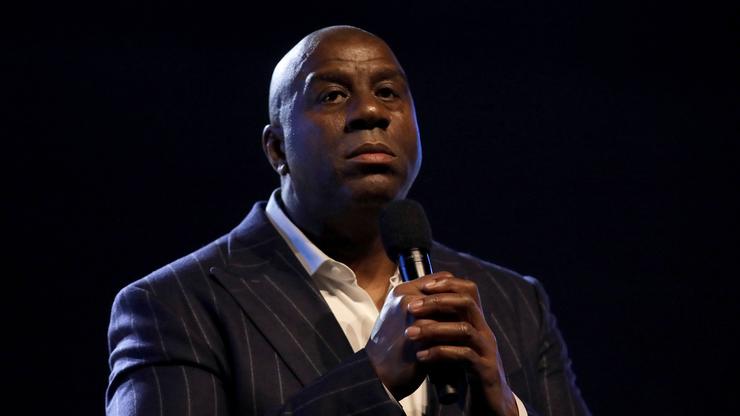 The uncertainty the NBA shutdown could have huge implications on teams who were destined for a title.

For the last two weeks, the NBA has been completely shut down. We have had no games to watch and news is pretty dry. At this point, the only thing we have left to write about is the antics that the players are engaging in at home. Listen, things could certainly be a lot worse. We are simply being asked to stay inside until further notice. Once this thing is over, we will all go back to normal except this time, with a whole new lease on life.

With the NBA shutdown in mind, there are certainly some consequences to consider. For instance, the league may have to cancel the season. If this were to happen, some the best teams in the entire league would be affected. Magic Johnson made note this on First Take today as he explained how the Los Angeles Lakers and Milwaukee Bucks are hurt most by this hiatus.

Johnson’s reasoning is quite simple as he notes that both teams were at the top their games when the league suspended operations. If the league were to return, the layf could make both teams rusty. Essentially, the wind has been knocked from their sails and the momentum is no longer there. Also, if the season is cancelled, their efforts will have been for nothing.

Hopefully, a full cancellation doesn’t have to happen. However, if things don’t get better, it may just happen.