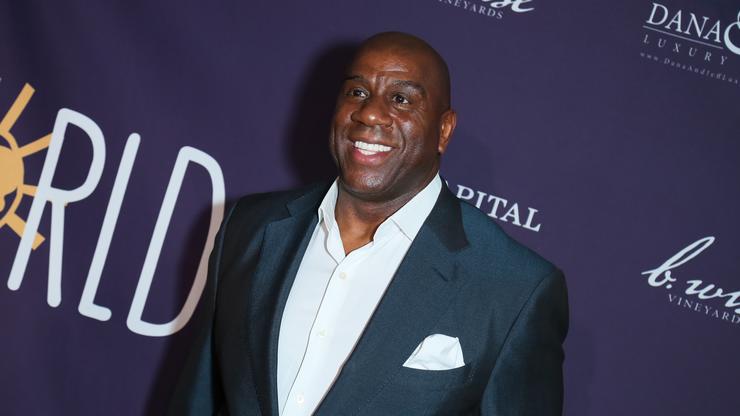 Johnson abruptly left the Lakers at the end the season.

Magic Johnson‘s relationship with the Los Angeles Lakers has been a rocky one over the last few months. Back in April, Johnson revealed that he was quitting his post as president basketball operations despite not telling anyone in the franchise that he was doing so. Just last week, Magic went on ESPN’s First Take where he explained how general manager Rob Pelinka betrayed him with numerous backstabbing attempts. It was an embarrassing moment in Lakers history that has put the franchise under a microscope.

An article was recently published by Baxter Homes ESPN who spoke about the dysfunction around the Lakers organization and all the problems that surrounded Magic Johnson. According to some anonymous staff members on the team, Johnson was a bully who used fear tactics with people. It was described that Johnson “berated staffers, including (Luke) Walton and created an in-house culture that many current and former longtime staffers said marginalized their colleagues, inspired fear and led to feelings anxiety severe enough that at least two staffers suffered panic attacks.”

In another instance, one staff member explained that Johnson did not take being questioned very well and “his response was always a threatening tone. He used intimidation and bullying as a way showing authority.”

While there is no telling if these allegations are true, one thing is for certain and that’s just how much a mess the Lakers are right now.