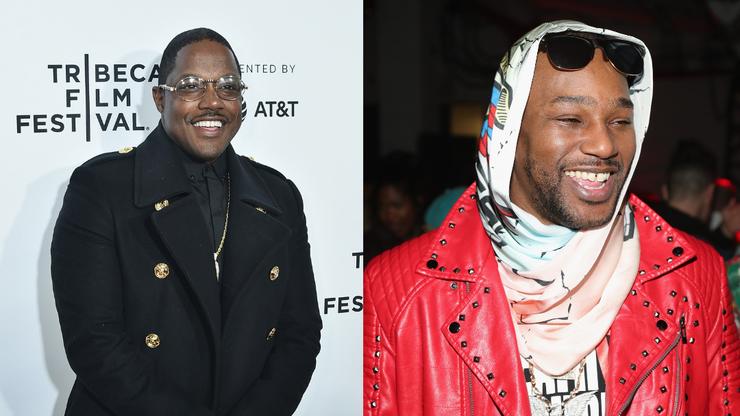 Ma$e says that he regrets feuding with Cam’ron and blamed their beef on money.

Ma$e admitted that he regrets feuding with Cam’ron during his recent appearance on the Million Dollaz Worth of Game podcast. Speaking about their relationship on the show, he remarked that getting money led to a rift in their friendship.

“When I got the money it just changed everything, but at first my problem with I think Cam was just that they thought I had money I didn’t have,” Ma$e said. “Like I just told you I was flexing crazy, so n****s was like, ‘Yo, Murda ain’t sharing the bag.’ I never got the bag. Now that we looking back you can see he never got that bag, and then by the time I got the bag we was enemies already. So I didn’t get to break ’em off.”

He added: “That’s one of the relationships I regret. I think I got two that I regret, and going at Killa, I wanted to do that but that was like my n***a, you know what I’m saying? So that really hurt me.”

A rift between Ma$e and Cam reached a boiling point in 1999 when Ma$e left Harlem to move to Atlanta. When he returned in 2004 with his album, Welcome Back, Cam’ron called him up on Flunk Flex’s Hot 97 radio program to air out their grievances.

That same year, Cam’ron released the diss track, “Take ‘Em to Church,” aimed at Ma$e. The song was featured on the tracklist for his iconic 2004 album Purple Haze.

His feud with Cam’ron wasn’t the only soured relationship Ma$e discussed on the podcast. He also spoke about the “disdain” he now has for Diddy.

Check out Ma$e’s appearance on the Million Dollaz Worth of Game podcast below.