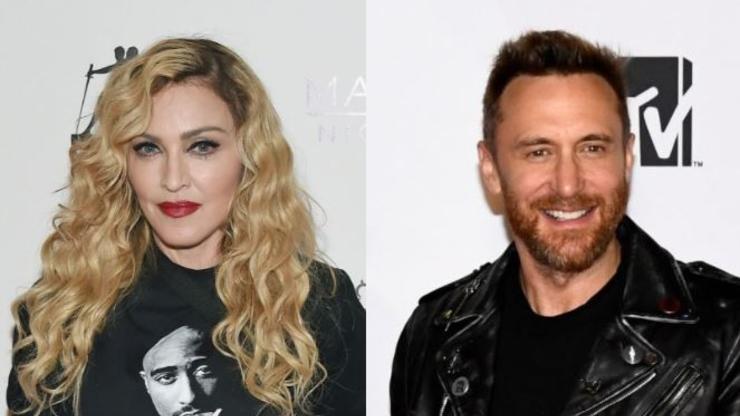 The famed Frech DJ and producer claims that Madonna asked him to produce her album but rescinded the invitation after learning his star sign.

They’re two widely recognized and massively accomplished artists in the music industry, but a star sign has reportedly kept David Guetta and Madonna from working together. Back in 2011, David Guetta won a Grammy for his remix to Madonna’s track “Revolver.” She was impressed with his work and obviously struck by his Grammy win, so the two immediately arranged a time to meet together.

Guetta sat down for an interview with the McFly et Carlito YouTube channel. The discussion was entirely in French, but the DJ’s story was translated as such: “She tells me that she loves this remix and she suggests that I produce her next album. I arrive for lunch. We talk about everything – the music, what she wants to do with the album. Super nice. It’s just her and me. Very relaxed, very cool. We have lunch. It’s happening. Very good and you wonder when we start working together.”

It’s unclear if Madonna asked what his astrological sign was or if Guetta offered up the information freely, but it clearly wasn’t what Madonna wanted to hear. He told her he was a Scorpio. “Suddenly, she makes a face and she says to me, ‘I’m sorry, we’re not going to be able to work together. It was a pleasure to know you. Goodbye!’” Some people take astrology a little more seriously than others. Let us know what sign you think is the worst in the zodiac.