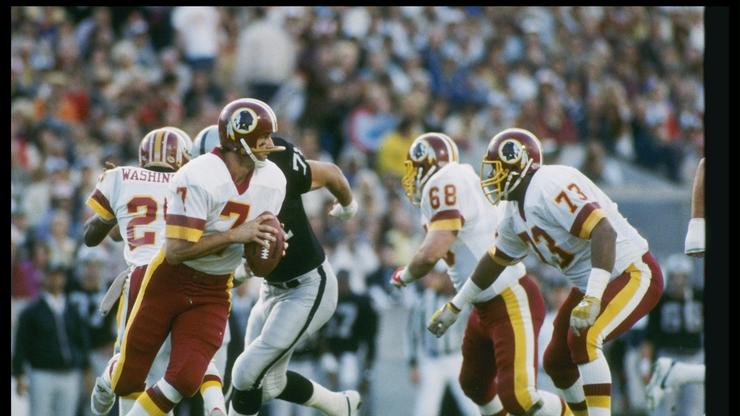 This may cause some last-minute tweaking.

The Black Lives Matter movement is fighting for change in a different area, but corporations nationwide are taking it as a queue to do better themselves. This extended out to the NFL, when FedEx, Pepsi, and other big sponsors put pressure on the Washington Redskins to change their name. Threatened with pullouts from some its biggest sponsors (the Redksins play at FedExField), the organization finally decided to change its name and logo after decades complaints.

According Kotaku, EA Sports will also be making sure to change the Redskin logo and team name in the new Madden ’21 game. “We are pleased to see Washington’s decision to change their team name and visual identity,” the rep for EA said. “We are quickly working to update Madden NFL 21 to feature a generic Washington team, while we await final word on the updated team name and logo design.”

Since Madden ’21 is ready for an August 25 release, the version the game that comes out on disc will still include the previous name and logo the Redskins. However, EA says that an update, once connected to the internet, will fix things. The Washington organization has yet to announced a new name, so for now, EA will replace the old logo with a generically-named Washington team.