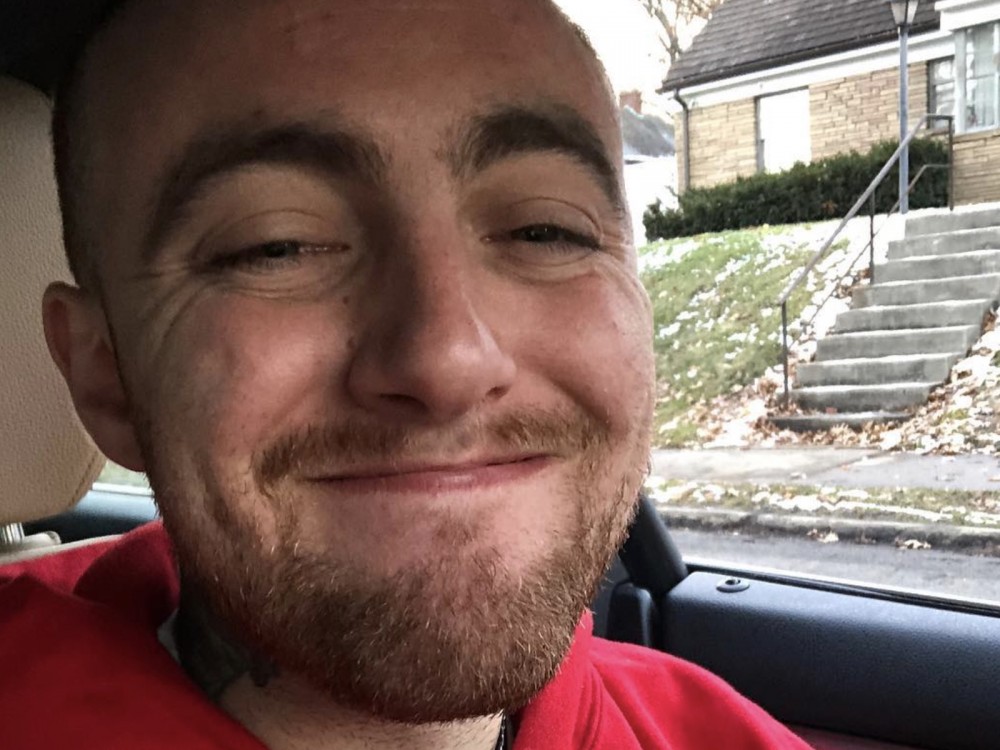 Pittsburgh rapper Mac Miller and Erykah Badu low-key have social media cracking up. The duo have traded words after Miller donned some signature Badu gear for the ‘gram.

A screenshot has surfaced Mac and Erykah enjoying a little playful talk over his look.

In late December 2016, Grande penned an emotional open message about being objectified while out on a date with Mac.

A few months prior, Miller talked about having love in his life with Grande.