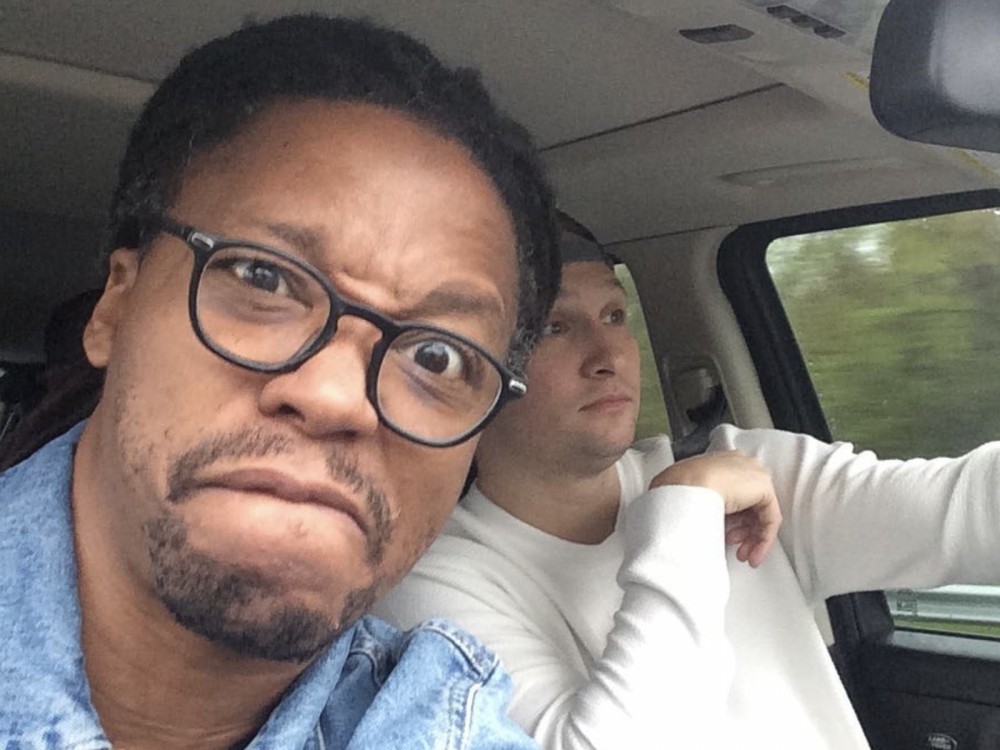 Grammy-winning rapper Lupe Fiasco has his reservations. The hip-hop veteran has shared some dicey thoughts on rap star Kendrick Lamar as a lyrical beast.

In some since-deleted Twitter posts, Lupe explained his true issues with Lamar and why he can’t rank him too high on a lyrical level.

Over the weekend, Top Dawg Entertainment president Dave Free went at Lupe for suggesting Lamar stole his “All the Stars” single artwork from his 2016 Drogas Light album cover. 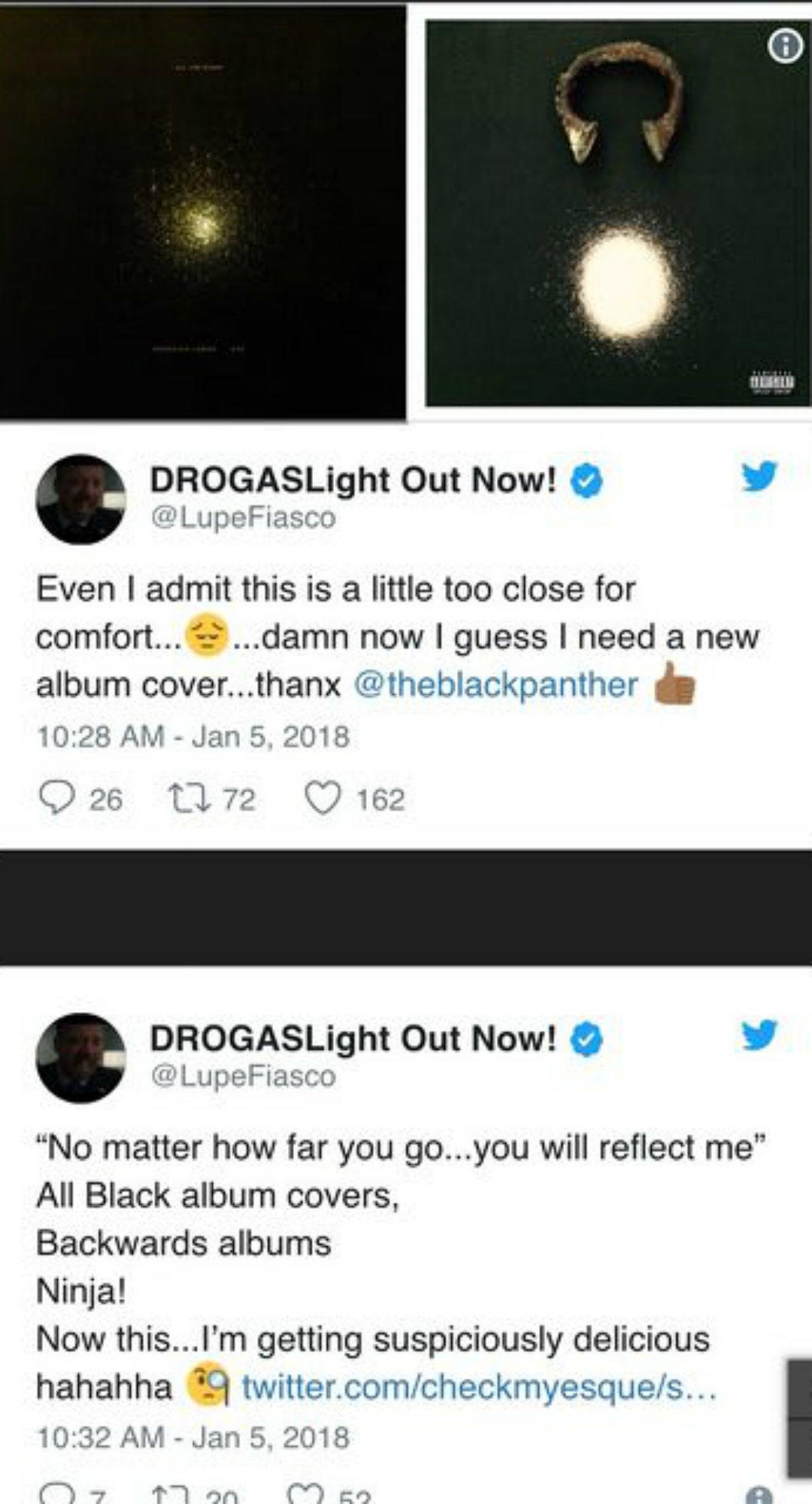