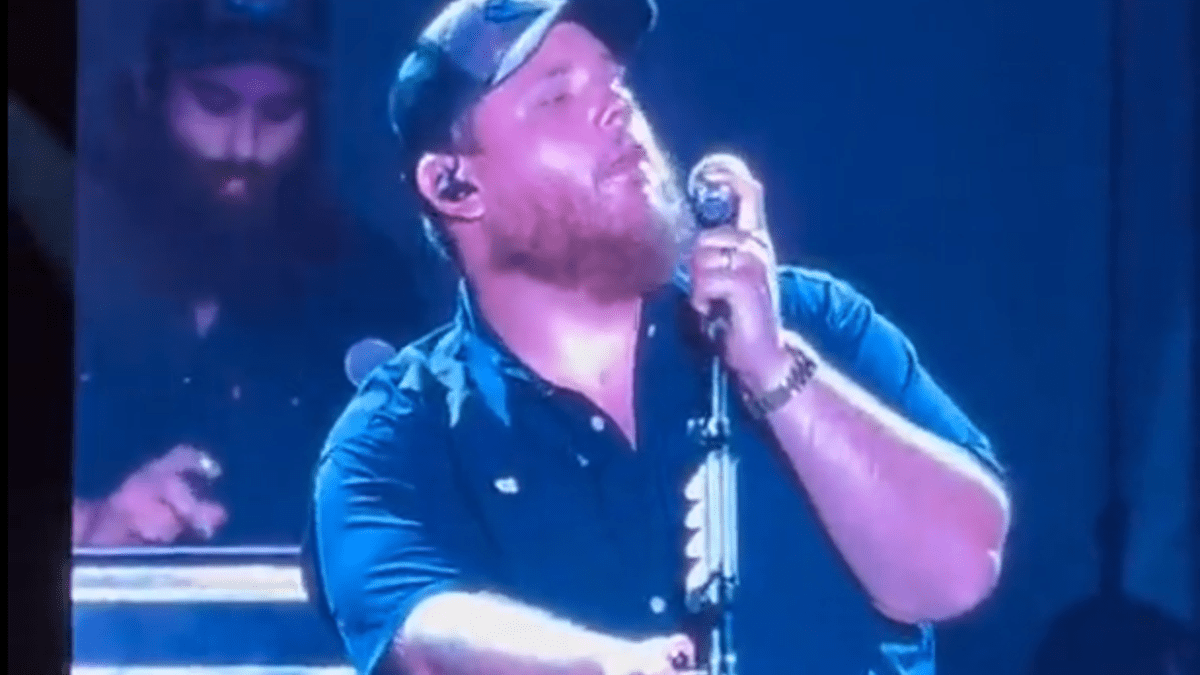 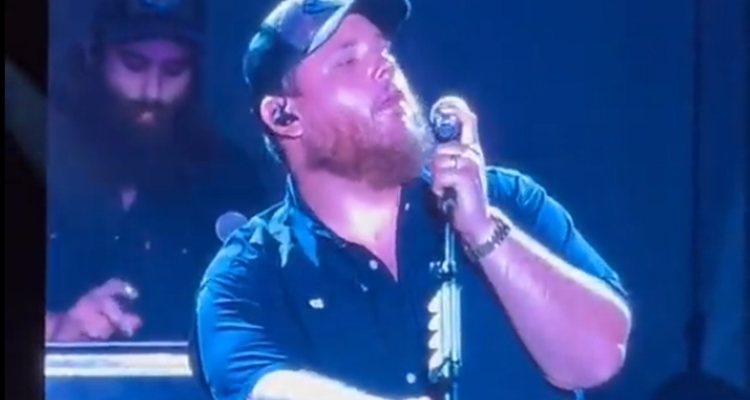 Country singer Luke Combs lost his voice during a concert in Maine. Here’s what happened next.

Combs had begun the second of two sold-out nights at the Maine Savings Amphitheater in Bangor. When he started having vocal issues, Combs announced he would refund all tickets for the Saturday performance. Around 15,000 people were in attendance. He spoke to the audience about the trouble, acknowledging there’s more than just ticket costs – gas, hotels, parking, food.

“Luke Combs stared the show by addressing the crowd to say he had lost his voice from the night before,” one fan explains in a video posted to social media. “He acknowledged all that goes into coming to a show – the tickets, gas money, babysitters and hotels – and stated that because he didn’t feel like he could give his best performance that he would be refunding everyone’s tickets.”

“We’re still gonna do the show,” Combs says to the audience in another video of the event. “But it’s not gonna be what I think it should be for you guys having to pay for it. So we’re gonna put on the best free show we can put on, and I want you guys to know how upset I am to tell you that. I’m gonna give you everything I have and I’m so sorry. I’m so sorry,” he continues.

Luke Combs’ The Middle of Somewhere Tour is next scheduled to stop for two nights in Green Bay, Wisconsin, on September 16. Luke Combs’ tour is a relatively short one, with only nine cities on the list, but each has two performances at the venue.