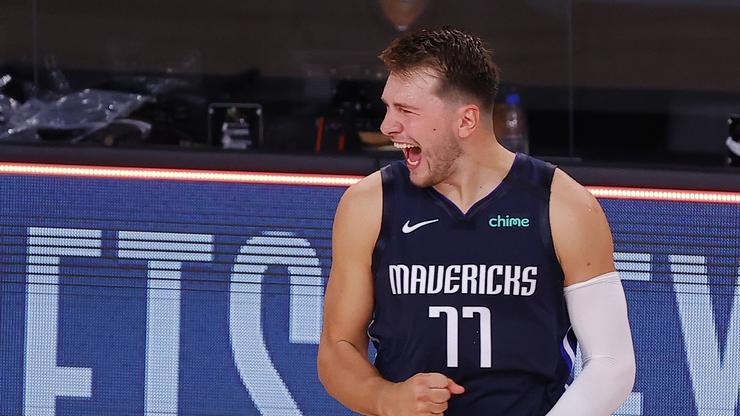 Luka Doncic has grown his lead as the odds favorite to win the MVP award.

Dallas Mavericks star Luka Doncic, who entered the season as the odds favorite to win the Most Valuable Player award, has increased his odds significantly in the last week.

According to MGM, Doncic’s odds moved from +400 to +350, maintaining his status as the favorite.

“It’s ongoing, but as we move forward, I see more maturity,” Mavs head coach Rick Carlisle said in the interview, regarding Doncic’s growth. “There is talk about his conditioning and those kinds of things… He’s learning that greatness is something that is a year-round proposition. You’ve got to really bust your tail to keep yourself in the best form possible all year long.

“He’s figuring all of that stuff out, and he’s getting closer and closer to getting his legs. But this is quite a different year. I think that goes without saying, and the challenges are very high.”

Other movers include Trae Young and Kyrie Irving who have also increased their chances, although they are still longshots.

Through the first three games of the season, Doncic is averaging 27.7 points, 7 rebounds, and 6.7 assists. If he were to win the  MVP award this season, he would pass Derrick Rose as the youngest player to ever do so.